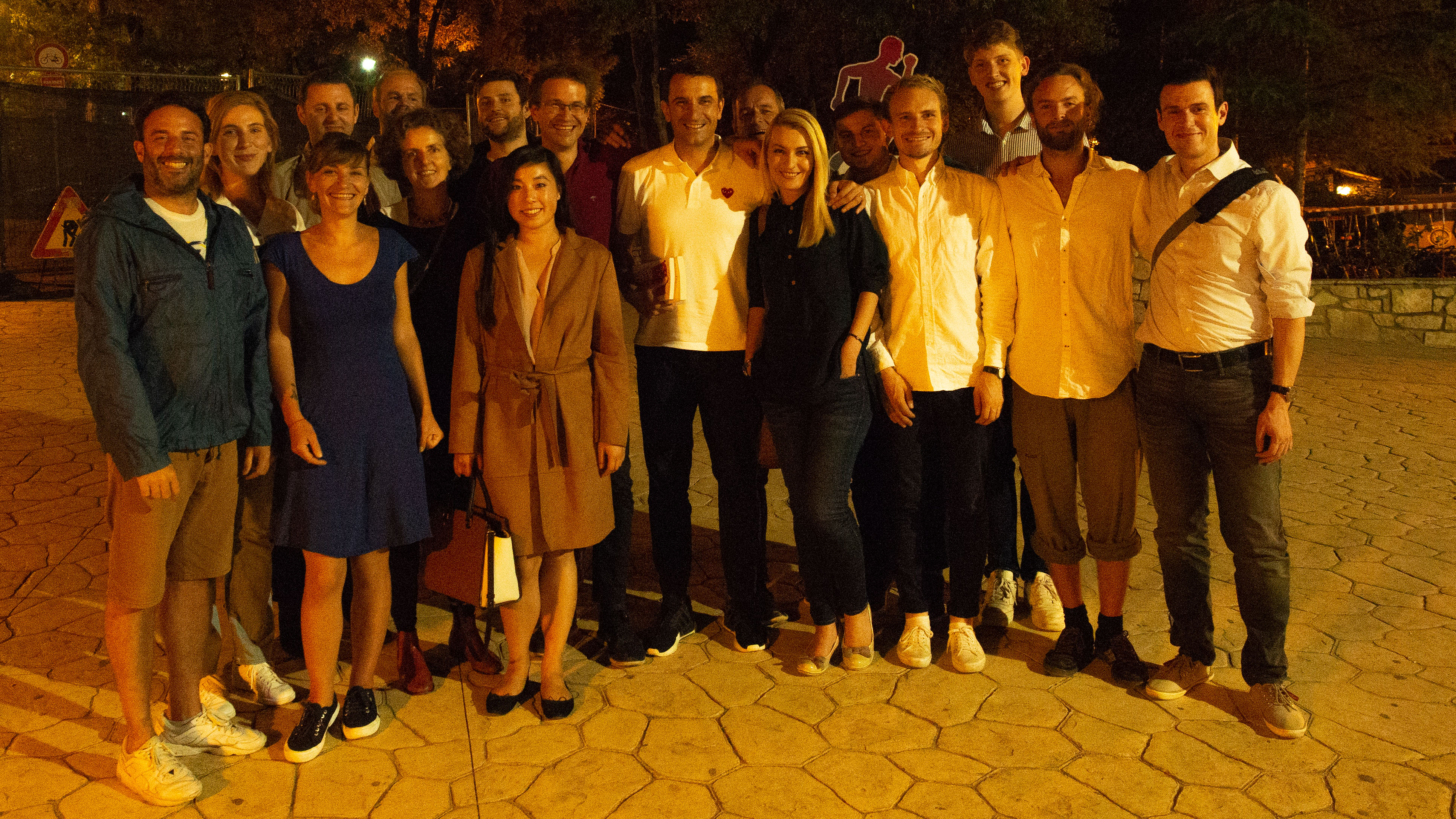 We want a Europe capable of defending its democratic institutions and its human rights standards against illiberal forces. We want Europe to extend those values and standards further to its periphery, in particular to South East Europe.

We, this is a dozen of young to middle-aged Europeans. The oldest among us, having witnessed the disastrous consequences of illiberal nationalism during a decade of war in the Balkans, set up ESI in Sarajevo in summer 1999. Today about half of us work out of ESI's Berlin office. The rest is based in different European cities, from Brussels to Istanbul, from Madrid to Vienna.

We pursue our aims by trying to influence decision makers to change their policies. We are aware how difficult it is to achieve change. The Internet, blogs and twitter have turned everyone into a potential publisher. Decision makers drown in information. To be heard, one needs to stand out.

In order to do so, we try to follow a few simple rules:

All this together means that we publish little. But this does not matter. We found it is not an impediment to have impact.

We have exposed "Caviar diplomacy", a scheme of the government of Azerbaijan to systematically corrupt MPs in the Parliamentary Assembly of the Council of Europe, leading to numerous resignations and some court convictions. (However, so far Azerbaijan as a country has escaped from any consequences.)

We have examined the Polish government's efforts to subdue the Polish judiciary and called two times on the European Commission to start infringement procedures on new legislation incompatible with European standards and norms. We were happy to see this happen both times.

We have consistently pushed for visa-free travel to the Schengen area, first for citizens of the Western Balkan countries, then also of neighbourhood countries. We continue these efforts for Kosovo and Turkey, whose citizens are the last Europeans not able to travel to most of Europe without visas.

South East Europe, where we started our activities, has accompanied our work since our foundation 20 years ago, from preparations for the Thessaloniki Summit of 2003 and ideas for the reform of the accession process to our efforts to discredit the idea of border changesas a solution to Balkan minority problems. 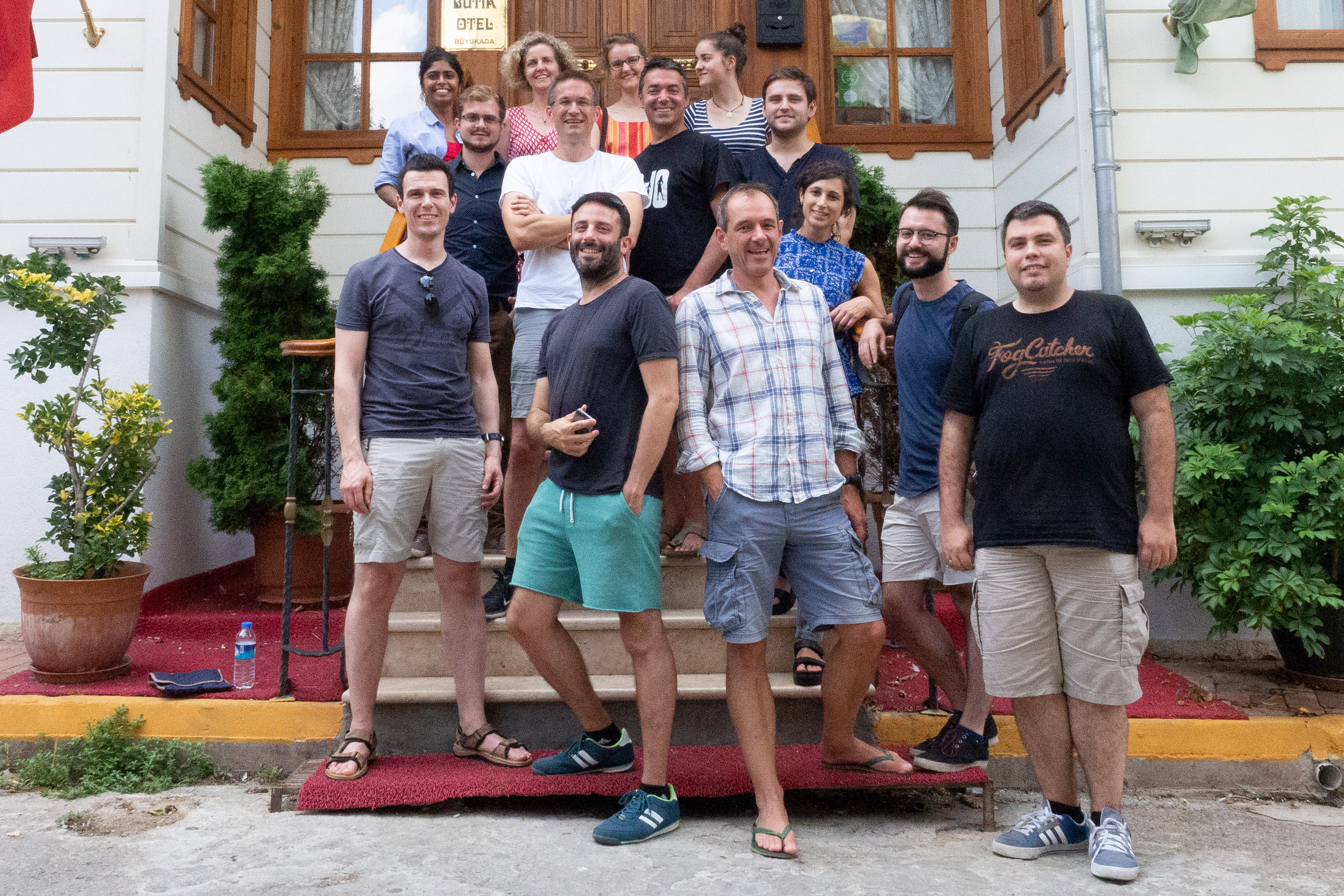 The ESI team on a retreat in Turkey in 2016. Nikloa Dimitrov, Bojan Maricic and Fatos Hoxha were guests. Photo: ESI
Please enter your search term