ESI is a non-profit policy and research institute. Thanks to our network of strategic partners and supporters, we are able to offer our analysis and services free of charge.

We gratefully acknowledge the generous support of all our donors who value our work and have supported us financially.

For many years the Government of Sweden (first the Ministry of Foreign Affairs, since 2015 the Swedish International Development Cooperation Agency) has been supporting our work on South East Europe and Turkey, asylum policy and the rule of law in the EU. Stiftung Mercator has been supporting us for years in our work on Turkey, migration and asylum policy. The Open Society Foundations were a major core funder, supporting research and capacity building in the Caucasus. They now support our work to promote reform of key European institutions and to ensure a more robust response to human rights violations, most notably politically-motivated detentions and torture.

Together with the Robert Bosch Stiftung the Stiftung Mercator has also made the Schengen White List Project possible, which aimed to contribute to the abolition of the visa requirement for all Western Balkan countries and Turkey. ERSTE Stiftung has generously and long supported ESI's work on the Balkans and on EU enlargement. ERSTE Stiftung also co-funded all 12 episodes of the Return to Europe documentary film series. In the past, core funding has also been provided by the German Marshall Fund of the United States.

The Foreign Ministry of Switzerland supported our work on advocating for an inclusive debate on the education system in Kosovo. The Foreign Ministry of the Netherlands supported our research on Macedonia's stalled EU accession. The European Commission supported our research project on EU-Turkey relations. The Ministry of Foreign Affairs of Norway and the British Foreign and Commonwealth Office supported our municipal case studies in the Western Balkans and allowed us to present it to an even wider audience. The Charles Stewart Mott Foundation helped us to support local researchers to map social and economic trends in the Western Balkans. The British Department for International Development supported an ESI Governance Assessment of Bosnia and Herzegovina.

We would not have been able to co-organize so many conferences without the cooperation with partners such as Wilton Park and the King Baudouin Foundation. The Governments of Slovenia, Ireland, Canada, Germany and the Dutch Embassy in Sarajevo have been dedicated supporters of ESI, funding research and individual studies. The United States Institute of Peace was the first funder of our Montenegro project. The Swedish Institute for International Affairs sponsored and co-organised ESI's first high-level brainstorming seminar, inviting key policy makers and regional experts to develop new policy concepts for the future.

With their generous financial support, all these institutions have enabled us to directly assist policymakers engaged in difficult decisions on complex issues. We thank all of them for their constant encouragement and financial support! 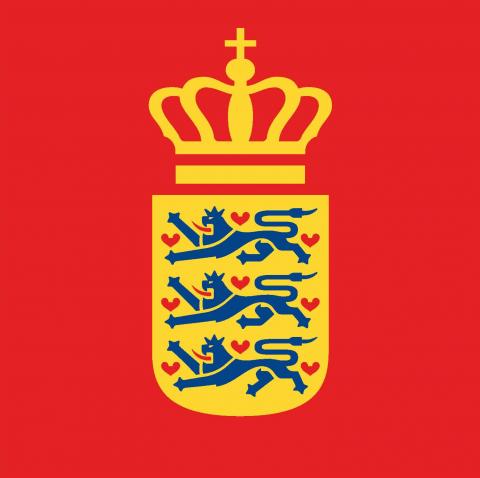 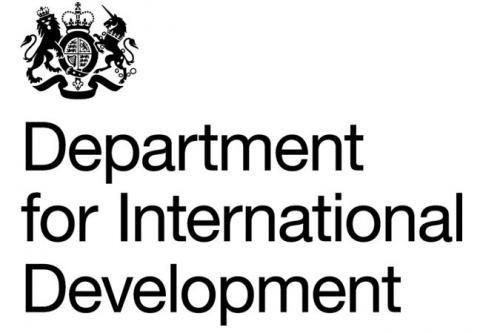 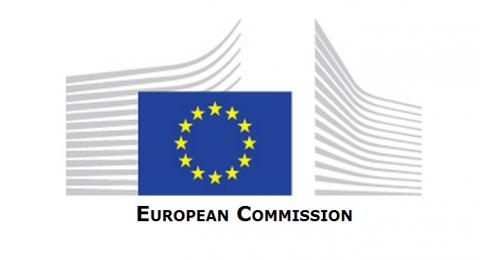 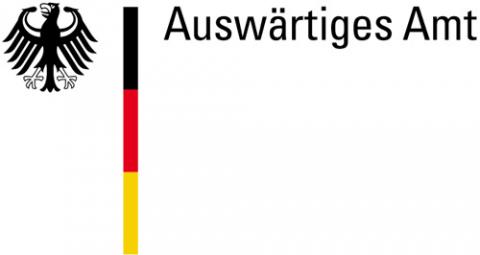 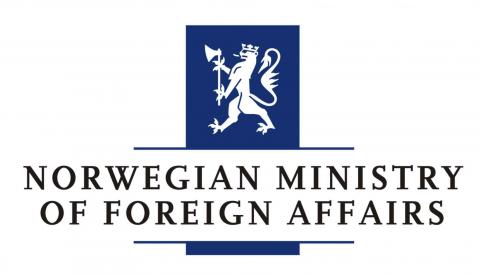 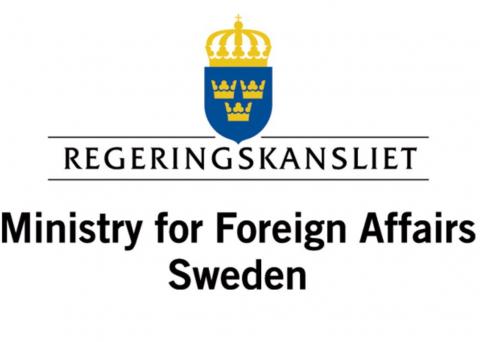 Swiss Agency for Development and Cooperation

The German Marshall Fund of the United States 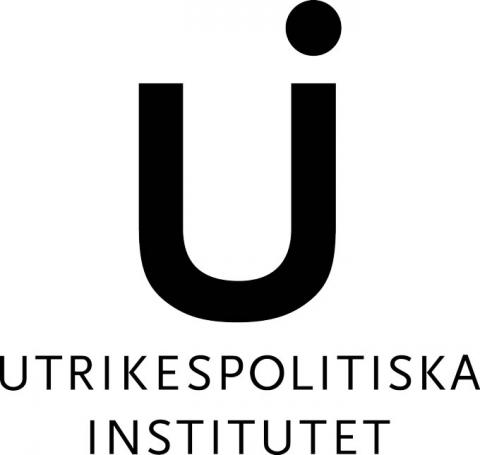