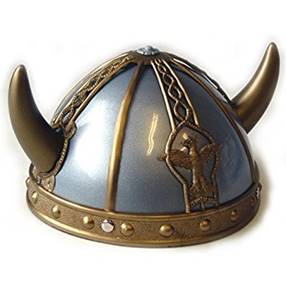 Viking helmets have horns. We know this because we have seen them many times, in cartoons and movies, in football memorabilia and on the uniforms of Scandinavian soldiers. What is less well known is that we owe this image to German costume designer Carl Emil Doepler and his nineteenth century staging of Richard Wagner's operas. We recognize the image despite the fact that no archaeologist has ever found a Viking helmet with horns.

A cliché is something everyone assumes is true without checking. Thinking in clichés saves time and effort. We "know" that the Irish like to drink and that the Germans have no sense of humour, that institutions in the Balkans are all deeply corrupt and that Bosnians are irrationally obsessed with ethnic identities.

There are no Vikings in the Balkans, but there is certainly no shortage of clichés, as we also described in a recent report on "Wine, dog food and Bosnian cliches." The problem with clichés is that they make us lazy and complacent. We believe that we know things that we don't. We stop trying to understand complex problems in ways that allow for them to be addressed. We stop critical thinking.

Why Bosnian democracy will not end this October 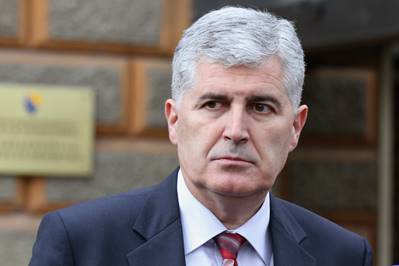 Dragan Covic, member of the Bosnian presidency heading to Brussels this week

In recent months some Bosnian leaders and international officials in Sarajevo have warned that unless there is an urgent change in the state election law Bosnian democracy might come to an end in October 2018.

Dragan Covic, leader of the Croatian Democratic Union (HDZ) and member of Bosnia's tripartite presidency, warned in June 2017: "Formally elections can be held, but the implementation of election results is impossible. There is no point in starting the election process if the results cannot be implemented … changes to the Election law are needed." Borjana Kristo, speaker of the Bosnian House of Representatives, explained last September that failure to change the election law immediately would lead to full paralysis of all of Bosnia and Herzegovina.

We took a closer look and found that there is no institutional crisis. There is also no reason to adopt changes to the Bosnian election law in a hurry a few months before elections. In a short paper we explain what Bosnia's latest crisis is about - and why there is no need to intervene – in seven answers to seven questions. We conclude:

"Bosnian democracy is safe. This should have been obvious all along. But then again, many obvious things have often been obscured when it comes to the work of Bosnian institutions.  On this, as on previous occasions, the rational approach is the same: don't believe the hype." 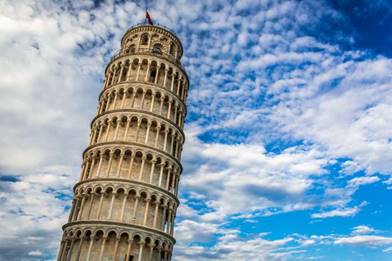 A very real problem across the Balkans, and one of the least focused upon, is the crisis in the quality of basic education. One way to grasp the extent of this crisis it is to look at the regular assessments of education outcomes produced by the OECD and its PISA test.

What emerges is the Balkan Pisa Gap: in recent assessments (on basic skills in mathematics, but also when it comes to literacy) many of the countries in the region are among the bottom 20 (out of 72 countries) in the world that took the test in 2015. Kosovo and Macedonia have been performing particularly badly.  Bosnia has never taken the test until now. 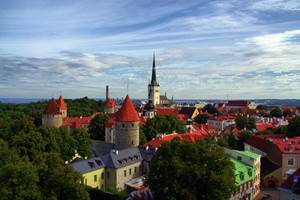 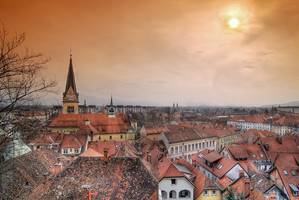 Recently – at a briefing for the EU Council Working Group on the Western Balkans in Brussels – ESI proposed putting the Balkan education crisis as expressed by the Pisa Gap at the centre of regular assessments of the Copenhagen economic criteria in Commission Country Reports.

If the skills of the young are not developed, if citizens of the region are already years behind their age-cohort in other European countries by the time they are 15, how could this region ever catch up in terms of development?

In Brussels we also proposed other concrete ideas:

One way to do this would be to include all Balkan countries in future European Commission "Education and Training Monitor" reports.

In 2018, for the first time ever, all Western Balkan countries will take the OECD Pisa test. Let this also be the year in which leaders across the region, and their friends in the EU, commit to close this damaging gap between the Balkan countries and the rest of Europe.

ESI has published before on the state of education in the region. In 2014 we looked closely at the future of basic education in Kosovo, in a project supported by the Swiss Federal Department of Foreign Affairs: Books and Teachers – The Great Debate on Education Kosovo needs in 2015. ESI's senior analyst at the time, Besa Shahini, has since become deputy minister of education in Albania.