The Polish Bulldozer – Towards a win-win-win for Poland, the EU and the European Commission 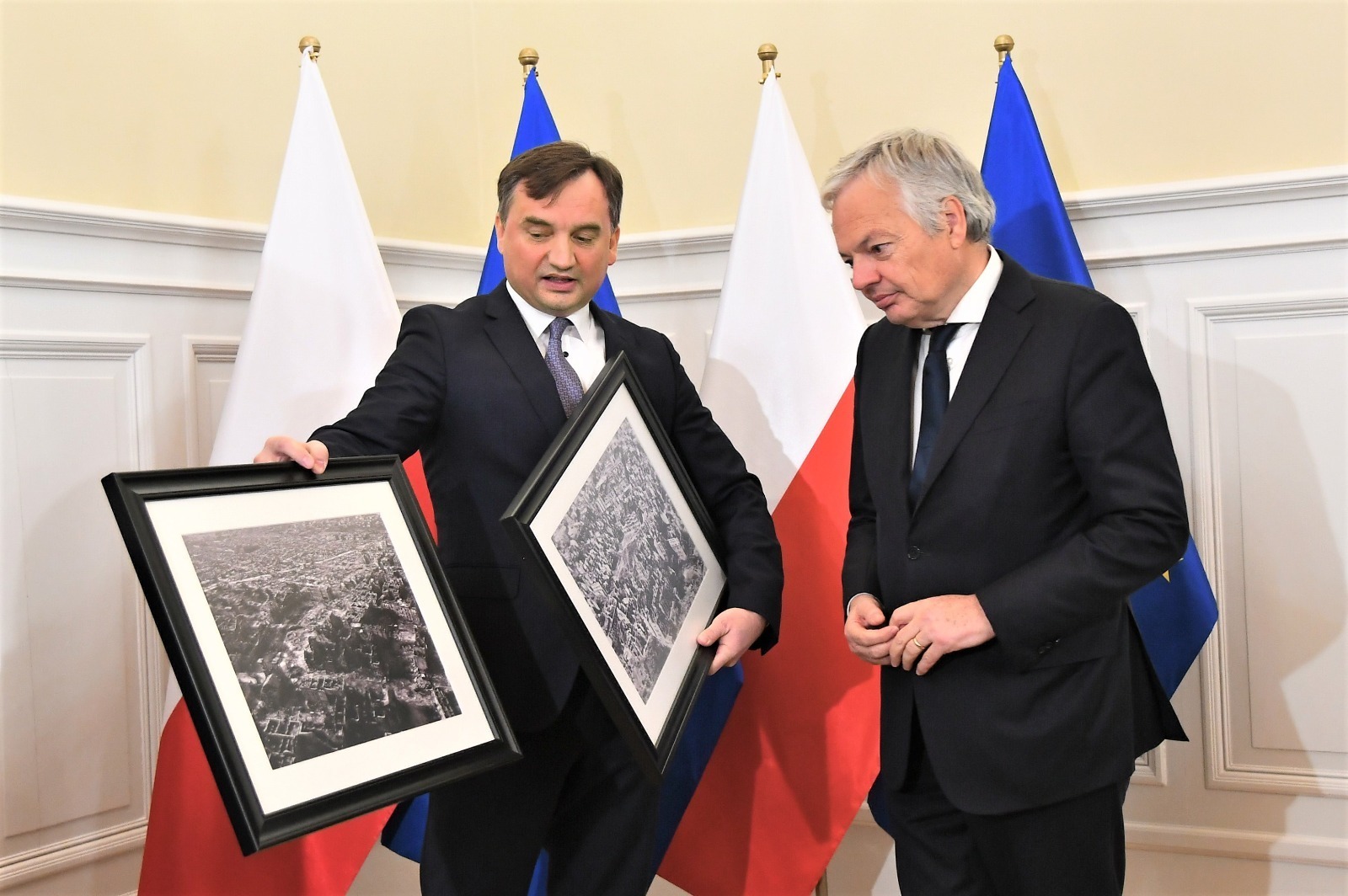 The full version of this report is available in PDF format

Today the European Commission faces a momentous decision on Poland. It must turn to the European Court of Justice (ECJ) and ask for an unprecedented penalty payment from a government which is refusing to implement one of the most important ECJ judgements in the history of European integration.

On 15 July 2021 the ECJ issued a historic judgement. It concluded that the Polish disciplinary system for judges violated the EU treaties and that Polish judges have good reason to fear consequences if they issue judgements that displease the government.

Zbigniew Ziobro, the most powerful minister of justice in Europe, dismissed the ECJ judgement by bashing the judges: “We are dealing with a political verdict, issued upon the political order from the European Commission, at the basis of which lies the segregation of countries into better and worse.” Ziobro has made his goal very clear: he wants complete control over his country’s judiciary. In response to pressure from the European Commission he is now pushing for further dramatic changes to Polish courts, following his earlier bulldozer approach. Ziobro is also linking the debate on the rule of law in Poland with memories of Polish resistance to German aggression to discredit European institutions. In fact, it is Belgians, not Gemans, who play the leading roles in the current struggle over the rule of law. This is not surprising: it was in response to the tragic experiences of Europe in the early 20th century – war, invasion, occupation – that Belgian leaders embraced European integration based on the rule of law. Belgian leaders will not stand by today and watch the foundations of this phenomenal success story being destroyed by Ziobro and his allies. Nor should other Europeans.

For the Commission to preserve the independence of Polish courts it must ask the ECJ now to declare that Poland has failed to fulfil its obligations to implement the 15 July judgement and to impose a penalty payment:

Ziobro has taken off his gloves. It is time for European institutions to prove that EU law and institutions are stronger than the chaos that he has already brought to his country’s courts.

Ziobro’s political masterstroke has been to get as far as he has while pursuing an agenda that most of his compatriots do not share. But therein lies his vulnerability. Surveys show that Ziobro’s agenda is far from popular. The European Commission should put a clear choice before pro-EU conservatives, without whom Ziobro cannot maintain his control: a choice between his radical agenda on the one hand and billions of Euros supporting Poland’s development on the other. By calling Ziobro’s bluff the European Commission and the ECJ not only save the rule of law in Poland and preserve the EU’s legal order but also break his spell over a shrinking radical minority.

This is a win-win-win scenario: A win for the rule of law in Poland. A win for the European legal order. A win for the people of Poland, as EU funding is disbursed, and for pro-EU Polish conservatives, fed up with Ziobro’s bulldozer tactics and concerned about his extraordinary power over courts and prosecutros. And a historic achievement for the von der Leyen Commission and the European Union.