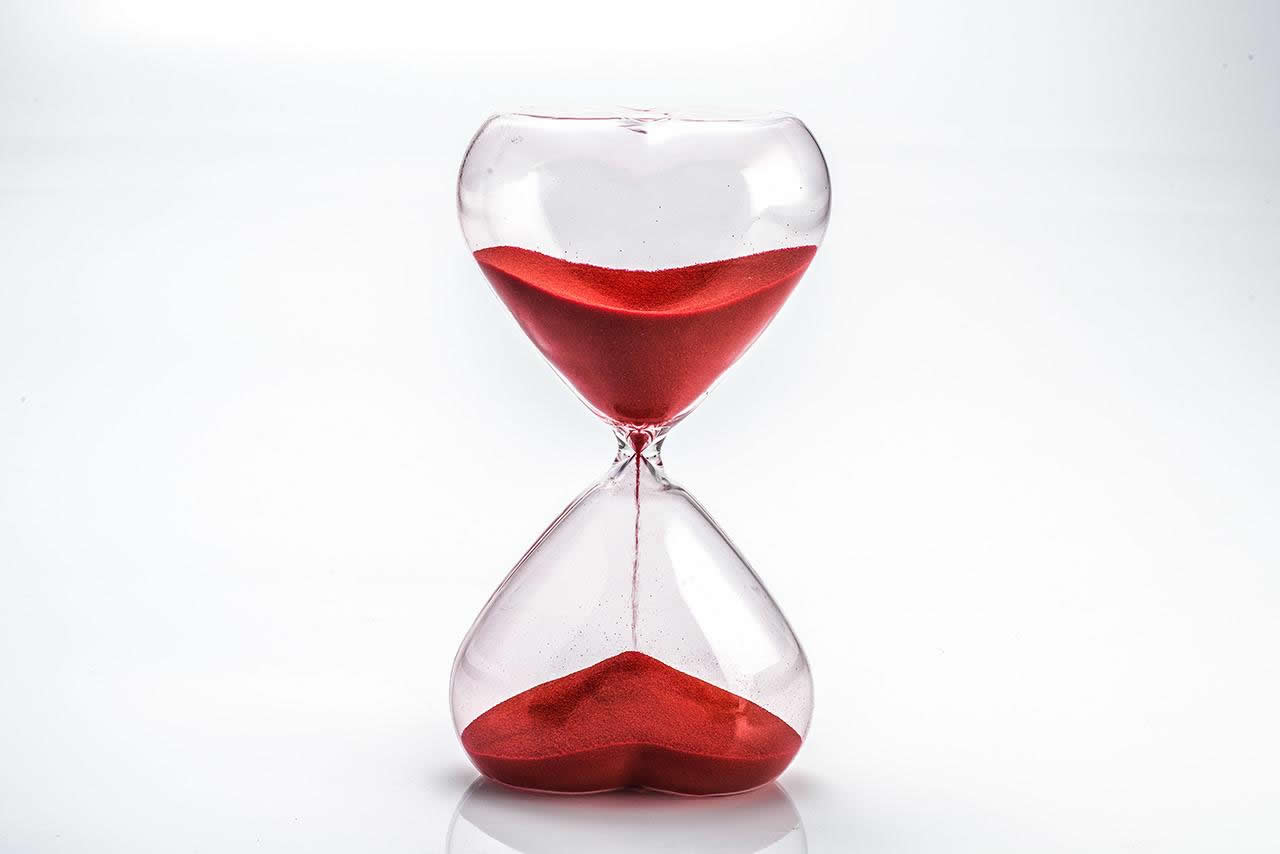 For reformers anywhere time is the scarcest resource. Leaders everywhere today face the risk of drowning in information, being swamped by articles, conversations, emails and occasionally reports and books. Active people live on top of ever-growing mountains of words. And "a wealth of information creates a poverty of attention."

For a report to have an impact it needs to be read. For a report to have an impact on reforms in accession countries it has to be written with a busy and impatient person in mind. Reformers are busy people. If they find time to read quickly, they are also likely to forget quickly. They read and read and read; and forget and forget and forget, like other executives in this age of information surplus.

How to capture attention, and influence first the thinking and then the actions of potential reformers? Many people, issues, crises fight for attention. To be noticed any report has to be well written and clearly signposted, draw readers in and keep them hooked. In the world of marketing people speak about A.I.D.A: A for attention; I for interest; D for desire; and then A for action. In the world of policy papers it is better to speak of A.I.M and Action:

For the new generation of European Commission progress reports to make a real impact they must be written in a way so as to capture attention and interest; to be understood and remembered; and to then motivate busy people to change the way they think and act. This is hard. Good writing is hard. The key to good writing is clarity. Most sentences that are made have to be killed and the rest has to be fixed. Clutter in the writing has to be cut and pruned. As William Zinsser put it:

"If you give me an eight-page article and I tell you to cut it to four pages, you'll howl and say it can't be done. Then you'll go home and do it, and it will be much better. After that comes the hard part: cutting it to three."

Clarity also means that all technical terms should be explained in the text; jargon should be avoided; any table should be easy to read. And any element that does not do useful work should be eliminated.

Writing well means, above all else, writing with the potential readers in mind. In order to think through the potential impact of any report let us construct a model, similar to the way economists try to understand causalities. Let us therefore imagine an accession country with only five inhabitants, as follows:

Appelby certainly has to read, understand and be inspired by it, otherwise very little will happen. A clear and convincing assessment of what needs to be done might help him convince his political masters. A process of quality feedback – coaching – by external experts might help him learn new things.

Both Big Boss and Little Boss are likely to be very busy – besides governing they manage their parties, meet guests, win elections, engage in the daily business of politics. And yet, if they are to push for any reforms which fall under their competence as a result of a report they must have an incentive to read as much of it as possible.

Ideally they should see the report as useful; its assessments as fair, its conclusions linked to steps that are within their competence as leaders to push for; perhaps as something that can be turned into a management tool, a to-do-list of essential things, that helps them manage their own bureaucracy.

Businesswoman and Citizen are unlikely to read any report directly. However, an average citizen should be informed indirectly about the gist of the report: is the country doing well; are things getting better, using fair standards, as a result of the actions of elected leaders? Businesswoman is likely to learn about the report from the media or via other interest groups, especially concerning issues that affect her business directly – regulation. At least these sections should make sense.

We can expand this model: add a journalist (who writes for the most read daily paper), an opposition leader (who itches to publicly challenge big boss) and minister of X (who might conclude that doing well in areas under her responsibility is a good way to gain a political profile). But any impact in the end depends on the report actually being read; understood; its core messages remembered; its analysis found to be fair. Only then will it change how Big Boss, Little Boss, Appelby act and Businesswoman and Citizen think. And without this it might as well not be written.