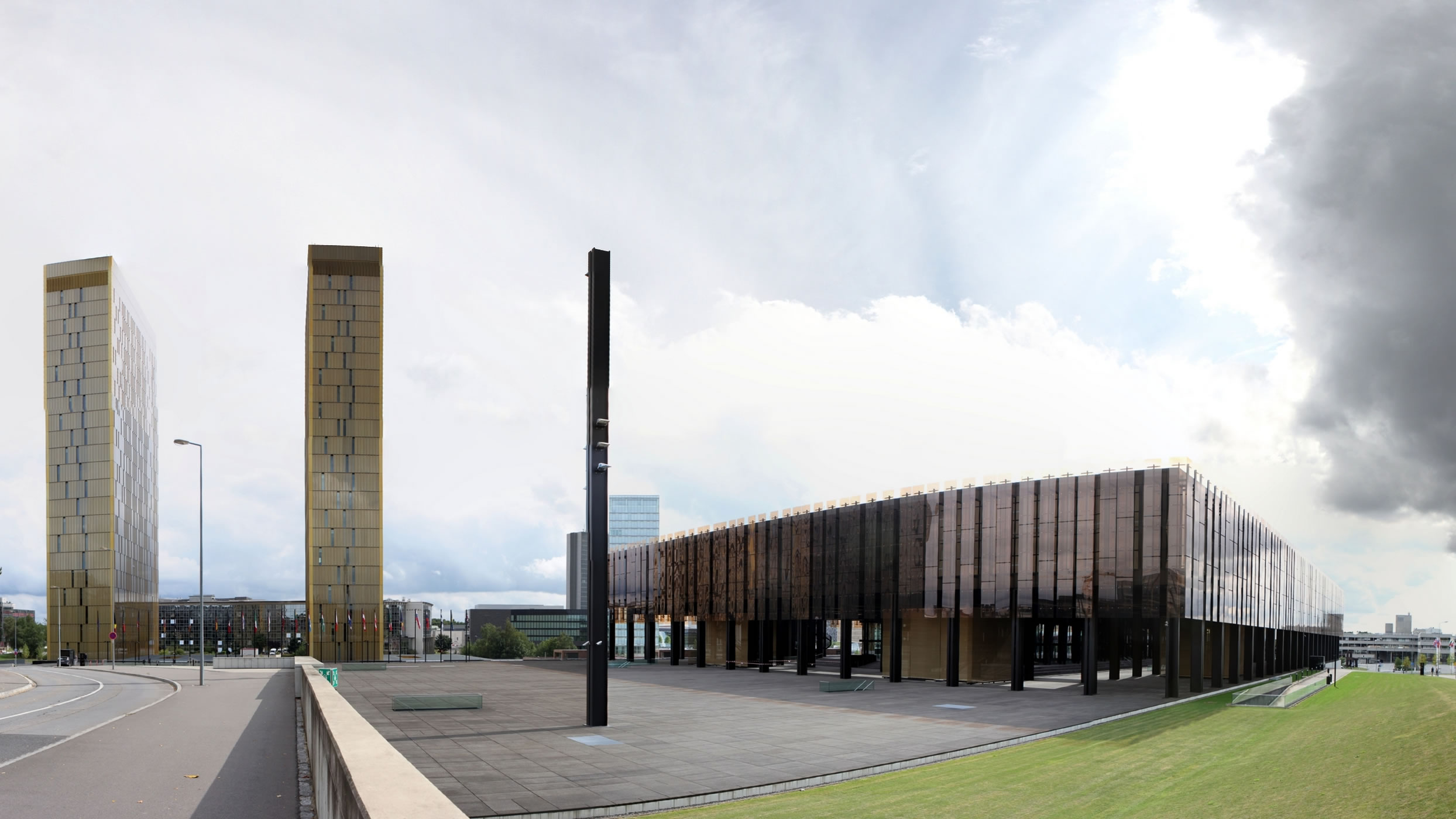 "1. The Court of Justice of the European Union shall include the Court of Justice, the General Court and specialised courts. It shall ensure that in the interpretation and application of the Treaties the law is observed.

"The very existence of effective judicial review designed to ensure compliance with EU law is of the essence of the rule of law."

Court of Justice of the European Union

Solidarity and protecting the rule of law

The EU faces three major crises today. One is a public health crisis, which threatens hundreds of thousands of lives. One is an unprecedented economic and social crisis, which puts at risk the employment and livelihoods of tens of millions of Europeans. And then there is a crisis of core values that underpin the European project: the rule of law and the checks and balances of liberal democracy. These are under attack today from inside and outside the Union.

The challenge is to tackle these three crises in a coherent way. The recent European Council has begun to use the most important tool EU member states have – funding – to address the first two in a historic manner. However, while Europe needs more solidarity and financial transfers, these must strengthen the values that connect Europeans, not undermine them. In recent years the member states that have received most EU grants have gone furthest in undermining the foundation for sharing sovereignty across the continent: the belief in independent courts and the rule of law.

The July European Council accepted that the EU should make future solidarity conditional on respect for the rule of law. The question is how this can be achieved. This paper outlines a proposal – an article 19 mechanism – that the Council and the European Parliament should be able to agree on.

This would reaffirm the obvious: that the EU is a Union based on the rule of law, in which the highest court, the Court of Justice of the European Union (CJEU) has the legitimacy and responsibility to protect the Union's core values as expressed in its treaties. There should never be any doubt that when that court finds that a member state violates the requirement to guarantee the effective application of EU law and refuses to correct this, then sanctions will follow.

The core of this proposal is simple: Implementing all Court of Justice of the EU (CJEU) judgements related to the rule of law – where the CJEU finds a state to be in violation of the obligation to "ensure effective legal protection" – should be a precondition for receiving funding.

Such a reform would be complementary to efforts by the European Parliament, which ESI supports but which this paper does not discuss, to build on a Commission proposal from 2018, whereby the European Commission should be able to reduce transfers in case of violations unless a qualified majority in the Council rejects this.

The ideal regime is one that does not need to be used. For any rule of law protection regime to be dissuasive in advance, it must satisfy some basic criteria:

These criteria ensure that states know what to avoid and, likewise, what they must punish. In the end, a sanctions mechanism is only useful if the prospect of its being used is credible. This was never the case with the Article 7 procedure.

How might these principles be applied to an EU rule of law protection mechanism? Tying EU funding to the implementation of CJEU rulings relating to the rule of law would satisfy these criteria. This would provide an objective trigger, consisting of a confirmed and serious breach of EU law, followed by a strong reaction. Member states would know what to avoid – refusing to implement CJEU judgments.

Which CJEU rulings would trigger such a strong reaction? Given the concern about the rule of law as a precondition for the protection of all other rights there is a simple option: to make EU funding sanctions imposable in the event of the failure to implement a CJEU judgment finding a violation of Article 19 of the Treaty of the EU.

Article 19 requires Member States to "provide remedies sufficient to ensure effective legal protection in the fields covered by Union law." This is the cornerstone of the EU's legal order. It is also the Article that requires member states to ensure that their judicial systems effectively apply EU law. As the CJEU has noted

"Article 19 TEU, which gives concrete expression to the value of the rule of law affirmed in Article 2 TEU, entrusts the responsibility for ensuring the full application of EU law in all Member States and judicial protection of the rights of individuals under that law to national courts and tribunals and to the Court of Justice."

This is the Article on which the CJEU bases the requirement that national judiciaries be independent:

"… every Member State must, under the second subparagraph of Article 19(1) TEU, ensure that the bodies which, as 'courts or tribunals' within the meaning of EU law, come within its judicial system in the fields covered by EU law, meet the requirements of effective judicial protection … The requirement that courts be independent, which is inherent in the task of adjudication, forms part of the essence of the right to effective judicial protection".

There have been two such rulings finding a violation of Article 19: the two infringement proceedings relating to Poland's judicial reforms concluded to date, triggered by the most serious challenge to the rule of law in a member state in the history of the EU.

Such a system would be complementary to, not replace, the need for other mechanisms. But it should be a mechanism on which the European Parliament and the Council should be able to agree now. And so long as it protects the independence of national judiciaries, and the application of EU law in national jurisdictions, these should help to protect both the legal order of the EU itself and other core values.

It is crucial to have a rule of law protection mechanism that unambiguously and concretely protects national judiciaries and the effective application of EU law at the national level. A sanction system triggered by the non-implementation of CJEU judgments relating to Article 19 would satisfy all the key criteria for an effective mechanism: the threshold for sanctions would be clear, non-politically determined, linked to established violations of EU law and situated at the point at which the integrity of the EU and the interests of other members are unambiguously threatened. In case a member state refuses to implement judgements by the CJEU related to access to effective legal remedies the argument to suspend disbursements of EU funds until this situation is remedied is overwhelming. And if this is a credible sanction it would hopefully never have to be used.

Holding the EU together

The European Union is not an Empire. 27 democracies decide, voluntarily, to share sovereignty. They conclude that this is in their national interest. They agree to do this based on rules and values, embedded in the Treaty on European Union. Any one of the 27 members can decide to leave the Union. This happened in 2020. It was painful, but it is not an existential threat.

What is an existential threat to the EU are members who remain, but work purposefully to destroy the values that hold it together. Such members need to be confronted with the tools the EU has: political arguments, legal actions and financial consequences.

As the European Union is not an Empire, it cannot – fortunately – enforce its rules by force. At the same time, the EU is unable to expel a member state, whatever happens.

However, once a member state government takes an a la carte approach to the rule of law, the basis for solidarity disappears: if some do not abide by the rules that bind all, why should others? In this way the bond that ties members together dissolves: the belief that all members of the EU remain fully committed to the values of the Treaty. This belief is of existential importance. It needs to be defended and the EU has a vital self-interest in doing so. An Article 19 mechanism, backing the Court of Justice of the European Union, would achieve this.

Further reading on rule of law in the EU: