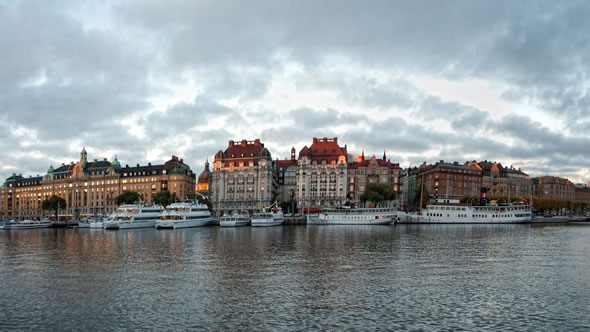 ESI's Kristof Bender and Gerald Knaus came to Stockholm for an ESI workshop organised together with the Swedish MFA. There is a sense today in many EU member states and accession countries that the impact of the regular monitoring of the Copenhagen economic criteria on policy debates in accession countries is limited. The idea of the workshop was to discuss two concrete proposals:

The aim of the workshop was to find ways to increase the trust in the enlargement process in EU member states, while finding ways to help policy makers encourage reform efforts irrespective of the formal status of countries in the EU accession process.

Besides the very positive experience of visa liberalisation roadmaps there is the inspiration from the way in which the OECD's PISA reports have managed to motivate serious public debates on education and inspire concrete reform debates in the area of education policy.

On 3 October, Gerald travelled to Visby for the annual Visby conference organised by the Jarl Hjalmarson Foundation. This year's conference was entitled "Round-Table Conference on war in the Eastern Neighbourhood – How to restore peace in Europe". 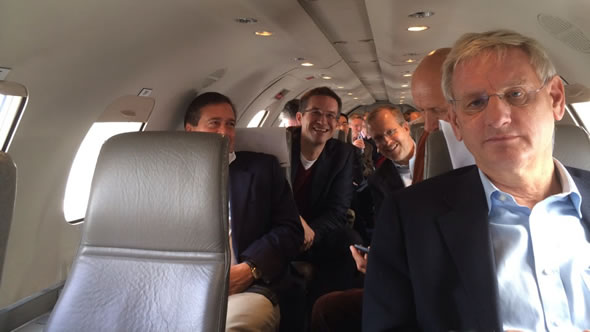 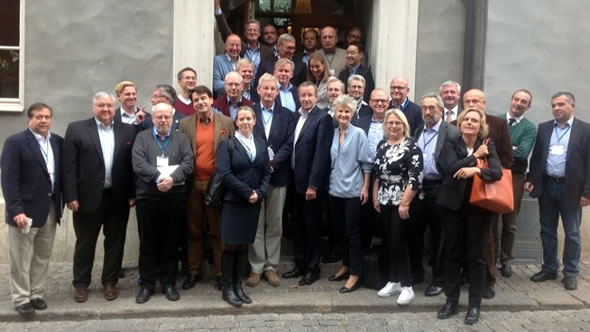