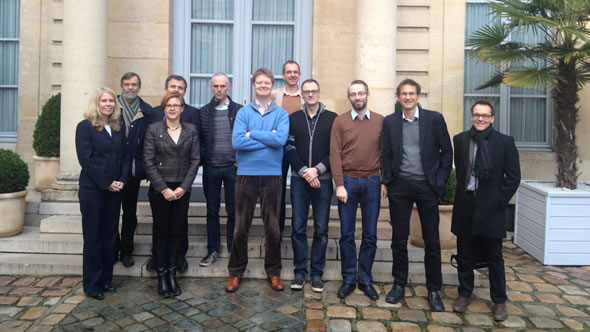 ESI organised a brainstorming at the Swiss Embassy in Paris for senior officials from the Commission and the Swedish International Development Cooperation Agency (SIDA) to discuss the future of EU enlargement and how Commission reports can make a difference.

Issues for discussion
Who in accession countries should read the annual progress reports? Who needs to understand them? How to write progress reports to make reforms more likely? The case for simplicity

Criteria and fundamentals
Political criteria and the rule of law. Economic criteria and economic governance. The ability to implement the acquis and public administration reform. What to assess and how to assess it. How to write about readiness. How to use reports after publication.

This workshop followed a similar meeting with senior officials from the Commission and other senior European countries at the Swedish Embassy in Paris and a presentation by ESI at a Commission staff retreat in Brussels, both in January 2014.