The Hague – Searching for solutions concerning asylum and migration 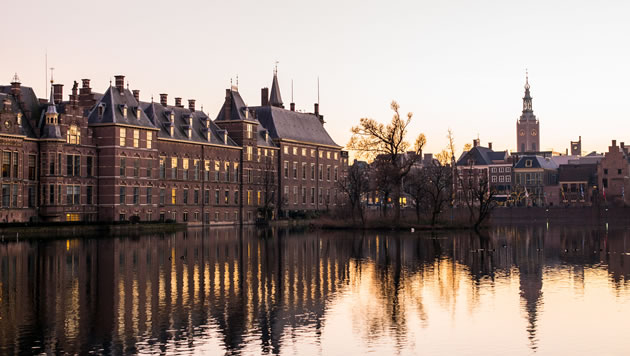 ESI's Senior Analyst Alexandra Stiglmayer participated as an expert in a working conference in the Hague whose results will feed into an advisory report for the Dutch government. She advocated improving the implementation of the EU-Turkey Statement in line with ESI's proposals from December 2019. She also called for serious negotiations with countries of origin about return and readmission, where ESI's Gambia plan could serve as a blueprint.

The conference was organised by the committee on asylum and migration of the Dutch Advisory Council on International Affairs (AIV). The AIV is an independent body  whose role is to advise the government and parliament. It is part of the "polder architecture" in the Netherlands that aims for decisions to be taken based on wide consultation and a high level of consensus.

The participants of the workshop were independent experts, members of the AIV, and officials from the Dutch foreign and justice ministries. Among others, the experts included Matthias Lücke from the Kiel Institute for the World Economy who coordinates the Mercator Dialogue on Asylum and Migration (MEDAM); and Catherine Woollard from the European Council on Refugees and Exiles (ECRE).