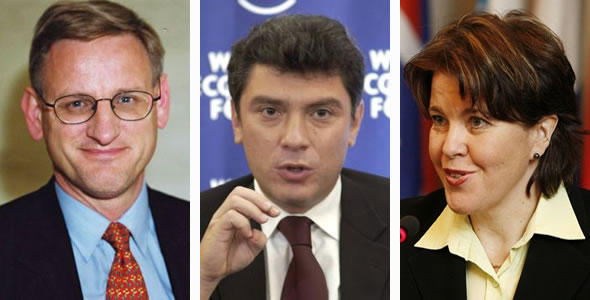 Gerald Knaus moderated a panel on "Neighbourhood policies – Russia, Europe and the frozen conflicts" at a conference in Visby (Sweden) organized by the Jarl Hjalmarson Foundation, the Moderate Party of Sweden, and the Robert Schumann Foundation.