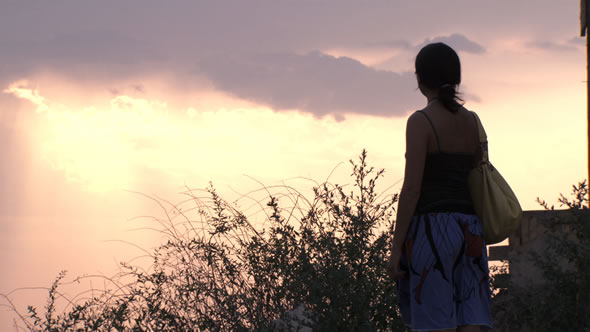 The Austrian Embassy to the United Kingdom, ESI and the European Council on Foreign Relations
are pleased to invite you to a film screening and discussion

This documentary film by Gerald Knaus and Fritz Ofner is part of the Return to Europe film series www.returntoeurope.org  initiated and supported by ERSTE Stiftung. This is the story of a country struggling to overcome the steepest economic decline any society ever experienced in peacetime. We meet musicians and activists, communists and secessionist, Europhiles, young urbanites and desperate pensioners, in a society caught between the EU in the West and an increasingly authoritarian East. As Moldova develops a clearer sense of where it wants to go as a country it deserves to be taken into account elsewhere in Europe, now more than ever.

Please RSVP by filling in this form.