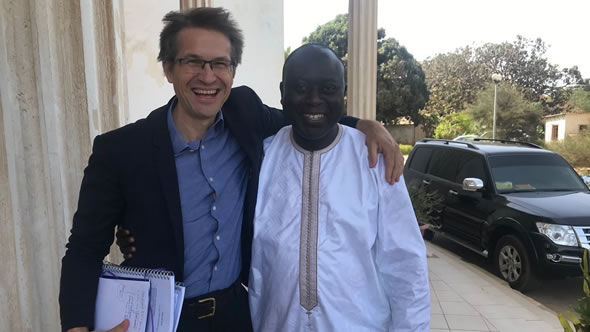 Gerald Knaus and Ebrima Sillah, Minister of information of The Gambia. Photo: ESI

ESI's Gerald Knaus travelled to The Gambia together with a delegation from the German Konrad-Adenauer-Stiftung and two MPs from the state of Baden-Württemberg to work towards a solution for the issue of irregular migrants from The Gambia in Germany.

In his three-days stay in the capital Banjul, he was making the case for a new generation of legal migration-return agreements between Germany and African countries of origin. He met with the foreign minister, the vice President, the interior minister, parliamentarians, journalists, Gambian returnees (from Libya and from Germany), businesspeople, and the heads of international organisations. 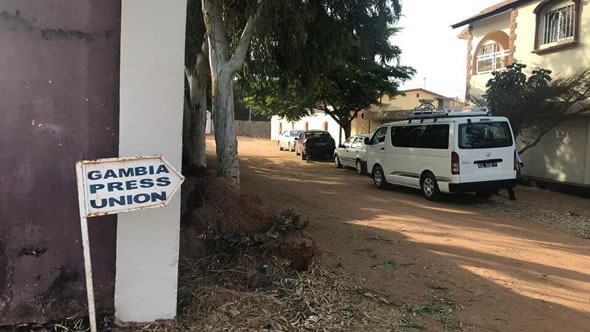