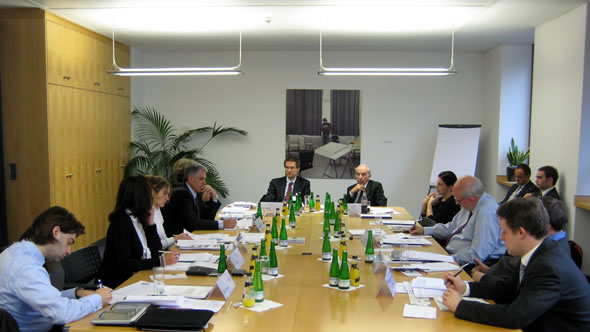 On 11 November, the members of ESI's "White List Project" board met at the premises of the Robert Bosch Stiftung in Berlin. They discussed the "EU's border revolution" in the wake of the visa liberalization for the countries of the Western Balkans and new challenges ahead. 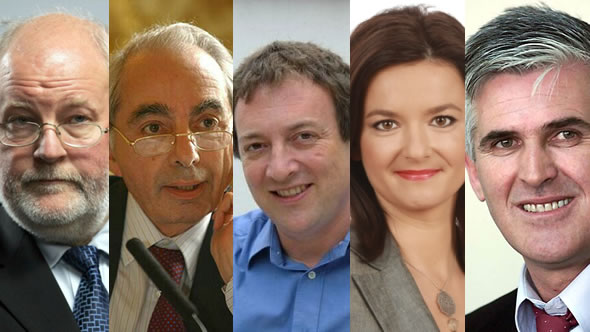 Guests at the dinner: