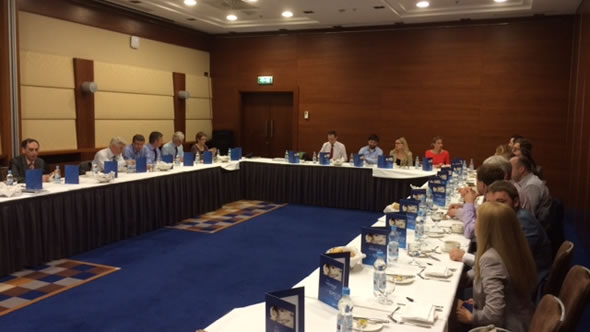 ESI's Gerald Knaus was invited to participate in a three days meeting of European think tanks in Kiev to discuss policy recommendations following the recent crisis in Ukraine.

From the very beginning, Ukraine's crisis went beyond its borders and became an issue of high concern on the agendas of the EU, US and other states. Despite the calls and efforts of the international community to avoid violence, Ukraine did not manage to keep the protests peaceful. As the new power took office in Kyiv, a second wave of the crisis was already underway, this time with implications for Ukraine's territorial integrity. As a result of the Russian intervention in Ukraine, Crimea was annexed, in violation of international norms.

The issue of Crimea and other potential internal upheavals are not a problem of Ukraine alone: the implications of the crisis will have consequences for all the actors in the region. Hence, we Europeans are concerned.

This hazardous situation – unprecedented since the end of the Cold War – requires systemic and collective thinking on how to minimize the impact of the crisis and how to contribute to the creation of a sustainable and democratic Ukraine. In order to offer some guidelines in the ongoing debate on Ukraine and foster better connection of the European think-tanks with the discussion, a meeting of representatives from major think-tanks across Europe – EU and non EU countries – as well as Russian scholars and experts, will be organized in Kyiv. 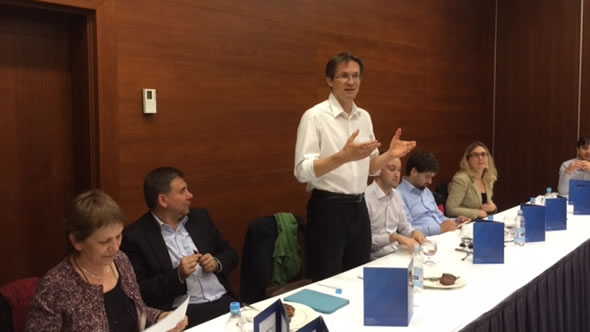 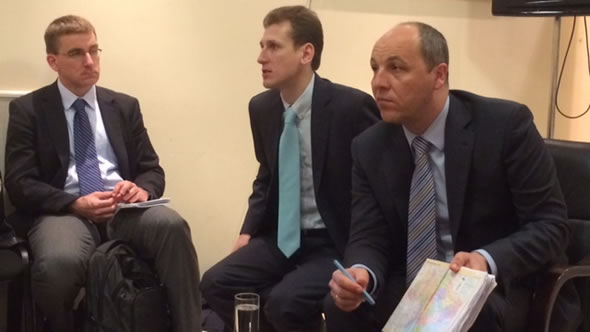 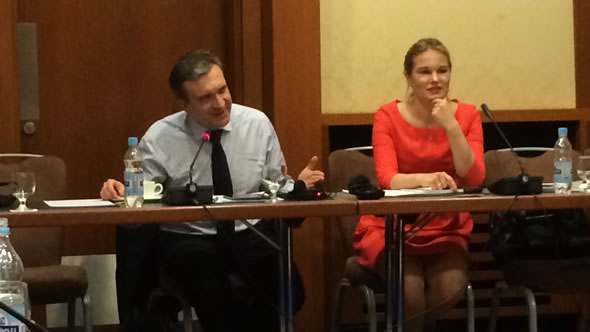