Brussels – ESI at workshop on Georgia, Moldova and Ukraine 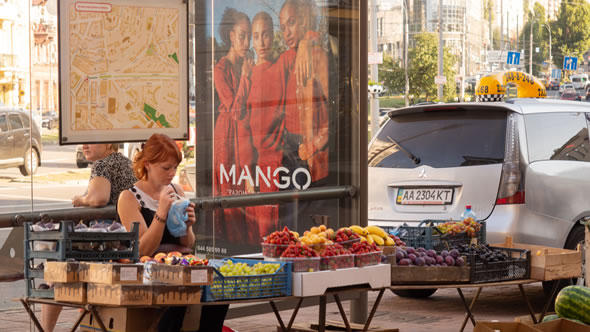 ESI's Kristof Bender took part in an "Association Monitoring Workshop" organised by the Open Society Foundations in Brussels on 28 February and 1 March 2019. Representatives from Georgia, Moldova and Ukraine discussed with experts from the EU and EU member states how to strengthen the rule of law and which tools from the EU accession process could be applied in their countries.

Kristof gave a presentation at a panel on "practices and tools from enlargement". He presented the process that led to visa-free travel to the Schengen-Area as a model through which the EU, as an outside actor, successfully brought about tangible reforms.

It was based on a simple model: First, develop a comprehensive list of criteria and present it to all countries, regardless of their formal status in the accession process. Then put together teams of experts, including from member states, to assess regularly all criteria in all countries. Finally, make the assessments available in a systematic and comparable way, using clear and unambiguous language. This approach led to substantive reforms in all countries, including in those initially lagging behind. Credible assessments convincingly showing that the criteria were indeed met helped to convince sceptics in EU member states.

It would make a lot of sense to use this approach more widely in countries not part of the EU accession process and extend it to other reform areas such as public procurement, statistics, or food safety.

It would put the European Commission at the centre of reform debates in these countries, convince sceptics in EU member states that when progress is reported, it is based on thorough assessments, and – most importantly – offer a process that leads to genuine reforms.