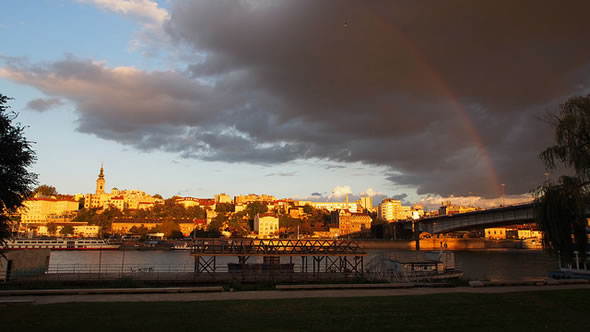 ESI organised a high-level workshop on the future of the EU pre-accession process together with the office of the Serbian Deputy Prime Minister Kori Udovicki. This followed similar workshops organised by ESI in 2014 in different European cities – with the Swedish Foreign Ministry in Paris, in Stockholm and with the Dutch Foreign Ministry in The Hague; and presentations of these proposals at events in Berlin, Brussels, Rome, Warsaw, Bratislava, Vilnius, Zagreb and Ankara. The event took place at the Ministry for Public Administration and Local Self-government and was opened Deputy Prime Minister Kori Udovicki and moderated ESI's Gerald Knaus who also made a presentation.

The objective was to explore ways to increase the impact of the pre-accession process by making it more transparent, meritocratic, and useful to reformers in accession countries. A particular focus were the economic aspects of the pre-accession monitoring, with concrete ideas for a different approach through pilot reforms in specific areas such as statistics, public procurement and the assessment of what is, in the eyes of the EU, a functioning market economy.