Washington D.C. – ESI at the Wilson Center: Can Intervention Work? Lessons From Bosnia and the Balkans 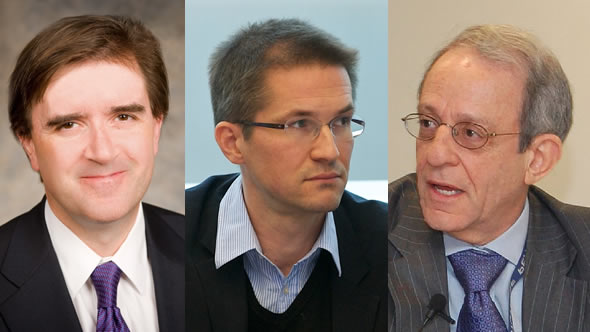 at the Woodrow Wilson International Center for Scholars

Intervention has been the most extravagant and noble, dangerous and ambitious part of Western foreign policy for twenty years. Many lives were saved Bosnia through intervention; many lives were lost in Iraq through intervention. So is there an easy answer to the question whether intervention can work or not? The answer from the last two decades is that where policy makers believe that any price is worth paying, and that failure is not an option, failure is likely. Where they tread carefully, and fear the consequences of their mistakes, there is a chance.

The US-led intervention in 1995 was a success and demonstrated that humanitarian intervention can work. Many of the lessons of post-1995 Bosnia were almost exactly the reverse of those "learned" by the international community and applied elsewhere, however.

The role of foreign troops in 1996 had been misunderstood. There were positive effects of holding early elections. Delaying the confrontation with war criminals and allowing them to contest elections (while simultaneously strengthening the international war crimes tribunal) was also effective – if unexpected. The unlimited powers of international administrators soon created more problems than they solved. The most important institution in stabilizing the Balkans turned out to be one that was long considered one of the least impressive: the International Criminal Tribunal for the Former Yugoslavia (ICTY). And despite the pessimistic prophecies of some foreign analysts, Bosnia had been secure since 2000.

One real lesson from Bosnia is that we find it hard to understand ourselves. Not all good things go together. There are always trade-offs. To end mass atrocities, it may be necessary to deal with evil and necessary to accept limited goals and bide our time. Our best way to proceed is cautiously – to hold on to principles but to proceed with incrementalism as a tactic. 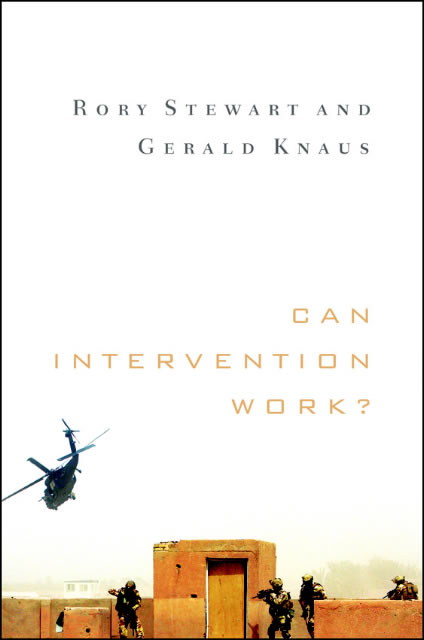