Gerald Knaus spoke on a panel on "Kosovo's uncertain future and the next transatlantic steps in the Balkans". Whatever the political outcome for Kosovo will be, a lasting solution will have to be achieved economically. Drawing on ESI's report "Cutting the Lifeline. Migration, families and the future of Kosovo", Gerald showed that Kosovo is likely to remain an economically depressed area for the time being.

To address this problem European countries should work with Kosovar authorities to set in place work migration schemes to parts of the European Union in need of labour and offer a concrete time-frame for eventual accession to the EU. 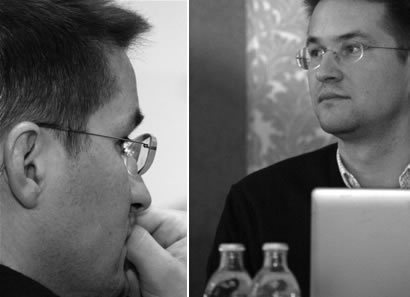