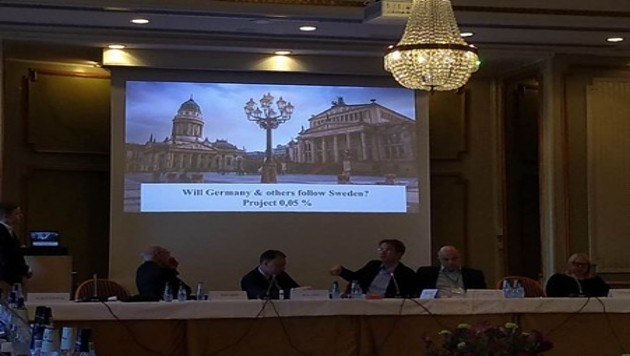 ESI’s Gerald Knaus was invited to give a presentation and to moderate a discussion panel on Afghanistan at the annual Visby Conference under the topic “Challenges, Cooperation, Confrontation – Global and Regional Dilemmas.”

Gerald spoke about how to move towards a Europe whole, free and at peace, with humane borders and without political prisoners. He also stressed the importance of the migration debate for the future of Europe and why humane borders and the respect for human rights are crucial.

The other speaker on the panel were Jüri Luik (Ambassador to NATO and former Estonian Minister of Defence) and Kurt Volker (distinguished Fellow, Center for European Policy Analysis).

After the conference Gerald had meetings in Stockholm at the Ministry of Foreign Affairs and with the Head of the European Commission’s representation in Sweden, Christian Danielsson.

He also met with Carl Bildt, Prime Minister of Sweden in the 1990s and High Representative in Bosnia and Hercegovina. 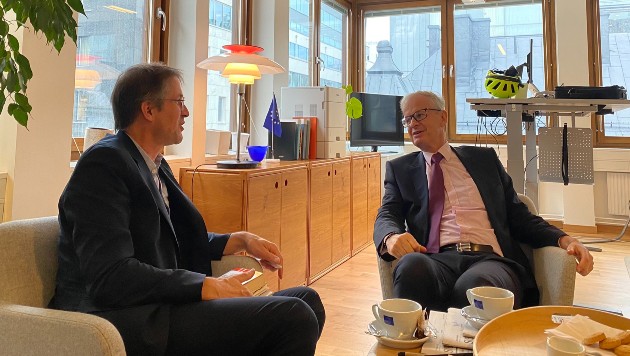