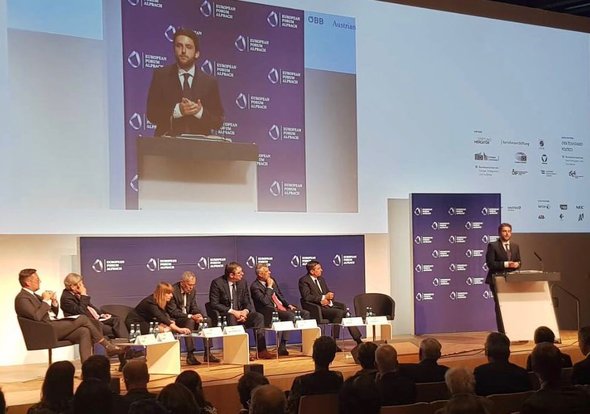 ESI's analyst Adnan Cerimagic took part at an opening ceremony of the Political Symposium of the European Forum Alpbach in Austria where he spoke on “New perspectives on EU enlargement.”

Adnan's full speech is available at “The Anti-Lausanne Principle – How (not) to set the Balkans aflame again” as well as his post-conference op-ed in Politico Europe, “Redrawing Balkan borders would be a fatal mistake.”