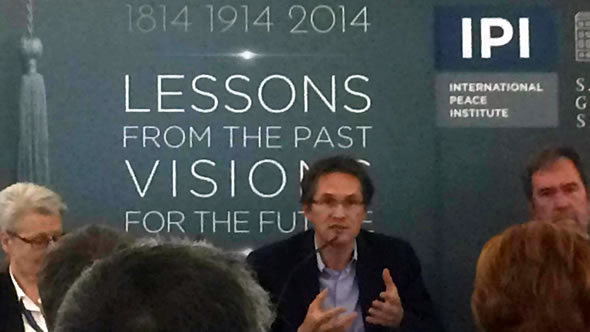 ESI's Gerald Knaus participated in a one week symposium on "1814, 1914, 2014: Lessons from the Past, Visions for the Future" at Schloss Leopoldskron in Salzburg. Gerald presented on leadership and the crises of 2014 on a panel with Lilia Shevtsova from Moscow and Terje Rod Larson, the Norwegian president of the International Peace Institute in New York. He also raised the issue of political prisoners in Europe today and talked about the success and future of enlargement, including in the East.

The event, organised by the International Peace Institute (IPI) and Salzburg Global Seminar brought together leaders from politics, diplomacy, the military, and business with historians, journalists, political scientists, philosophers, and writers from around the world. 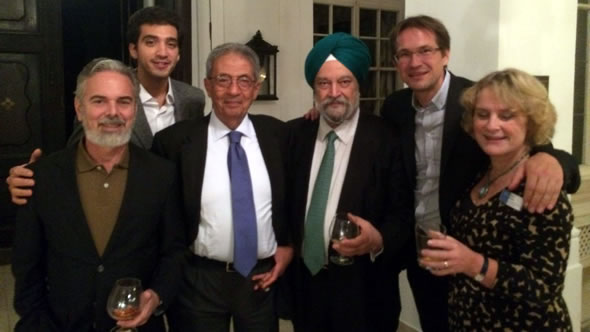