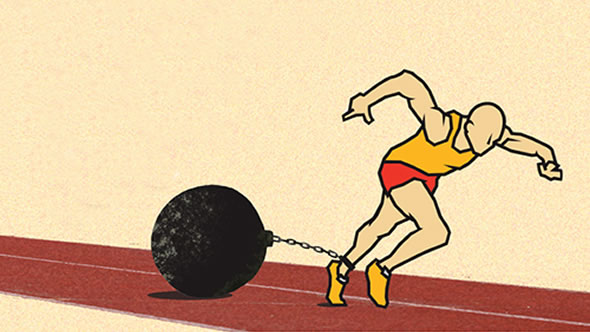 ESI was among the NGOs that sponsored an European Parliament event on Azerbaijan in the run-up to the European Games in Baku in June 2015. The event was called "Baku Games – Run for Human Rights". Hosted and chaired by MEP Ulrike Lunacek (Greens), it drew attention to political repression in the country. The Azerbaijani regime has imprisoned 80 human rights defenders and dissidents, and strangled civil society through very restrictive legislation.

All the speakers agreed that the Baku Games were an opportunity to call the attention of Europe's publics and decision-makers to the human rights violations in the country and demand from the decision-makers that they use their influence to effect the release of the political prisoners.

A cross-party group of MEPs will present a new resolution on Azerbaijan, following up on the European Parliament's resolution of 18 September 2014. The group comprises Ulrike Lunacek, Róża Gräfin von Thun und Hohenstein (EPP), Kati Piri (S&D), Mark Demesmaeker (ECR), Marietje Schaake (ALDE) and Ignazio Corrao (EFDD). All of them spoke at the event. 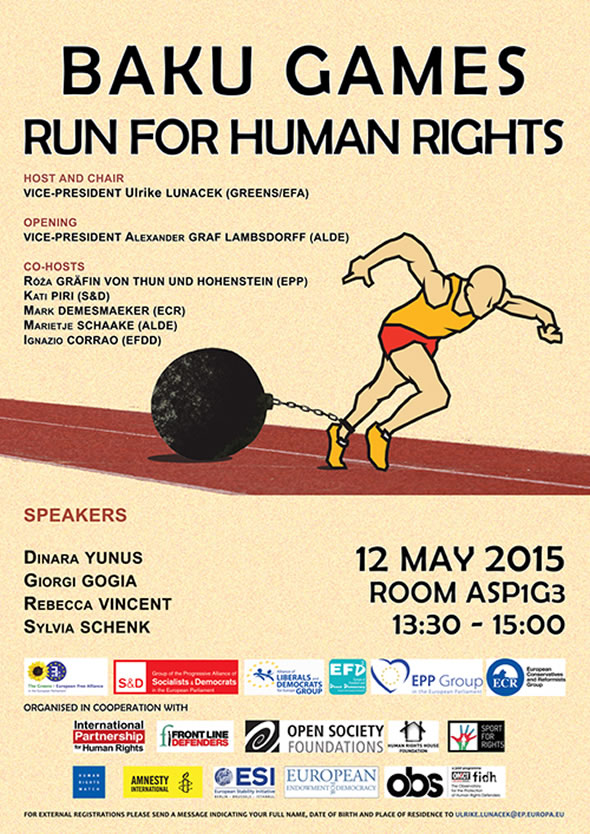