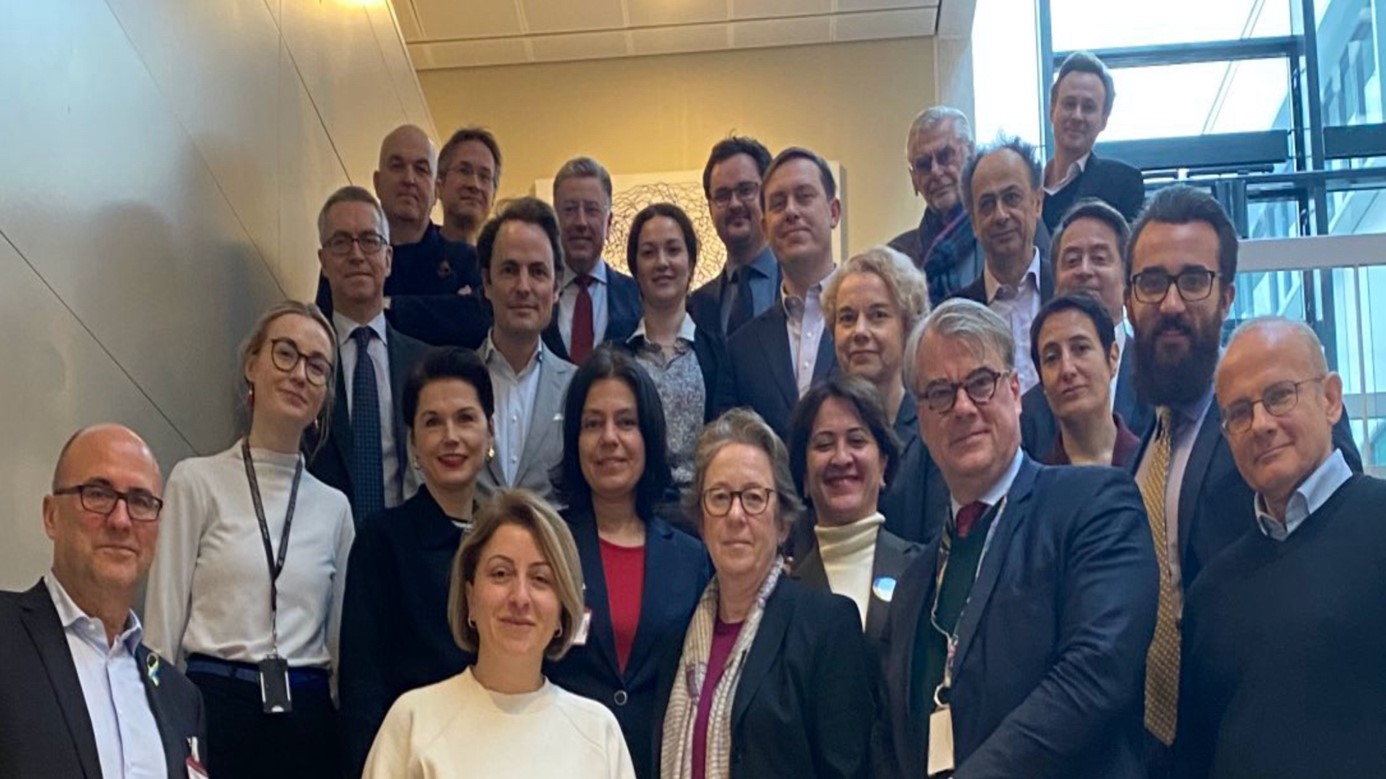 ESI’s Gerald Knaus was invited to participate in a meeting organised by the Stockholm Centre for Eastern European Studies Strategy (SCEEUS).

The aim of the meeting was to develop goals for a new policy for Eastern Europe ahead of the incoming Swedish EU presidency. Gerald participated in the discussions and working sessions on military and security support for Ukraine, on reconstruction of Ukraine and on promoting security, resilience and EU-integration in Moldova and Georgia.

In these working sessions, Gerald presented ESI’s proposals for Ukraine, Moldova, and the Western Balkans to be offered a credible accession process through access to the Single Market and the Four Freedoms and how the EU Swedish Presidency can play a determining role in this process. He also added his experience and insights from his recent visits to Moldova and how the EU needs to help the country through its financial crisis and prevent further intervention of Russian-funded protests.

Gerald also warned of the effect the Russian strategy of deliberately targeting civilian infrastructure in winter, which in all likelihood will lead to an increase in arrivals of refugees. He said that the EU should work effectively to distribute them across member states.