Berlin – ESI at public debate: "Problem Solved? - How to tackle the Refugee Crisis and Migration to the EU" 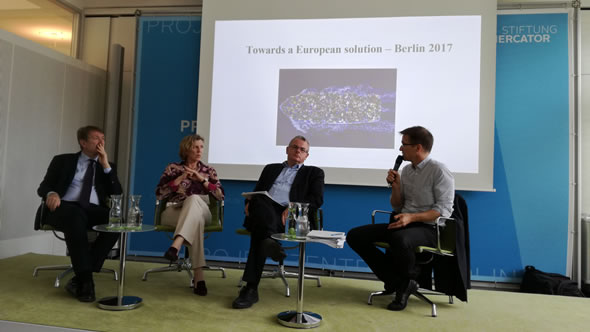 The refugee crisis of summer 2015 is still haunting Europe and has proven a highly controversial topic within the European Union. While the EU-Turkey Agreement on refugees in March 2016 defused the immediate crisis and led to the closure of the "Balkan route," refugees and migrants are perishing in the Mediterranean on a daily basis in a desperate attempt to reach Italy. Why is a European solution for dealing with refugees, and migration in general, so difficult to achieve? What can be done to address the root causes? What shape could a European solution take?

Recent ESI presentations on this issue: 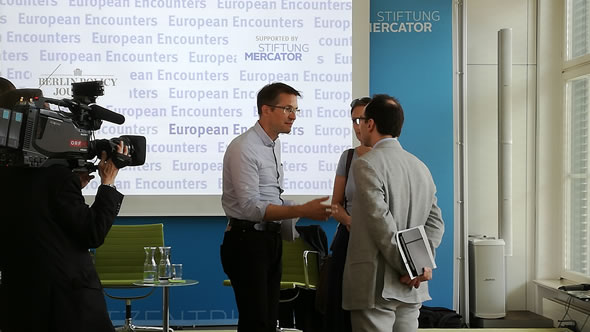 ORF interview with Gerald Knaus after the event. Photo: ESI 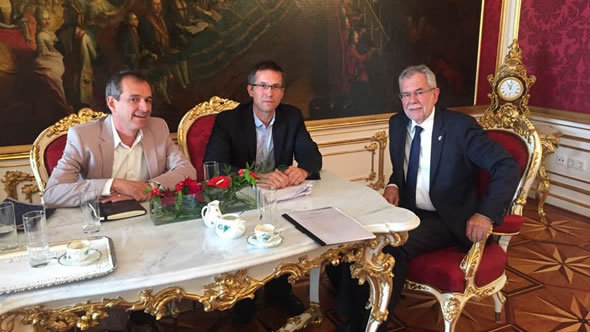