Zurich – ESI at public debate on migration policy: "Blessing for all or threat to our identity?" 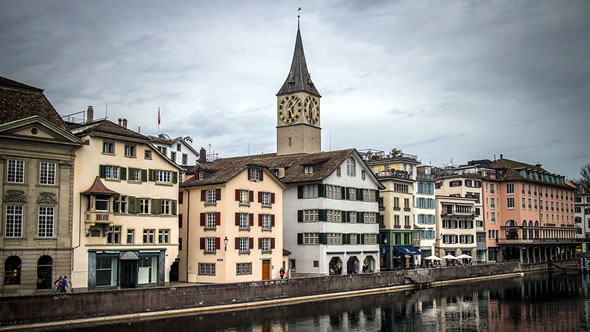 ESI's Gerald Knaus was invited to speak at a public debate on migration policy organised by the Swiss Tages-Anzeiger newspaper.

In an op-ed ahead of the debate, Gerald argued that at the start of any serious discussion the difference between theory and practice must be made clear. Many policy proposals that at first sound plausible never leave the theoretical ground because they can’t be implemented in practice. So far, the EU has not been able to implement fast asylum procedures in the Aegean. Or to prevent thousands of victims by sea rescue alone.