Munich – ESI at public debate on "Fences for Africa?" 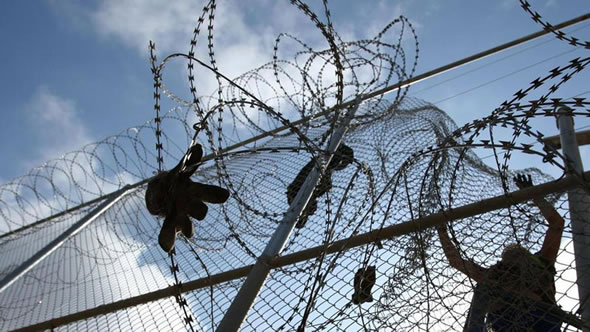 ESI's Gerald Knaus was invited to a panel debate at the Evangelische Stadtakademie in Munich on "Fences for Africa?".

Gerald argued that the EU has an interest to support the refugee convention and the right to asylum, and to take a leading role in resettling those in need of protection. It is equally imperative, however, to discourage those without protection needs from embarking on the murderous Russian roulette in dinghies off the Libyan coast. The key is to reconcile the interests of those who defend the right to protection and those who insist on control: to bring together refugee and human rights groups with interior and justice ministers and show that one cannot work without the other. Discouraging irregular arrivals, while respecting core principles, is not only a response to the legitimate expectations of voters in European democracies. It is a moral, life-saving alternative to the current inaction.

The other panellists were: