Berlin – ESI at public debate on African migration to Europe

Gerald's major point was that the core thesis of Smith's book – that half of all youth in Europe will be Afro-Europeans in 2050 because of demographic trends in Sub-Saharan Africa, with the number of Afro-Europeans rising from 9 Million today to 150-200 Million then – is not a serious projection, but a conjecture based on no empirical evidence or plausible forecasting. 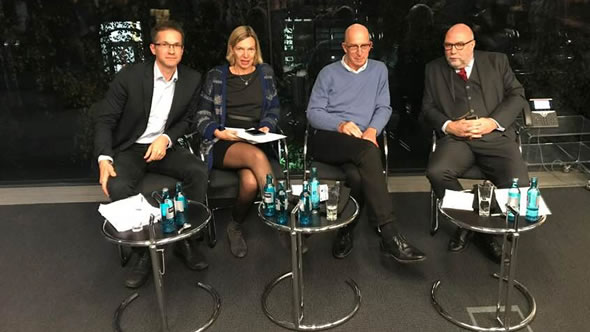