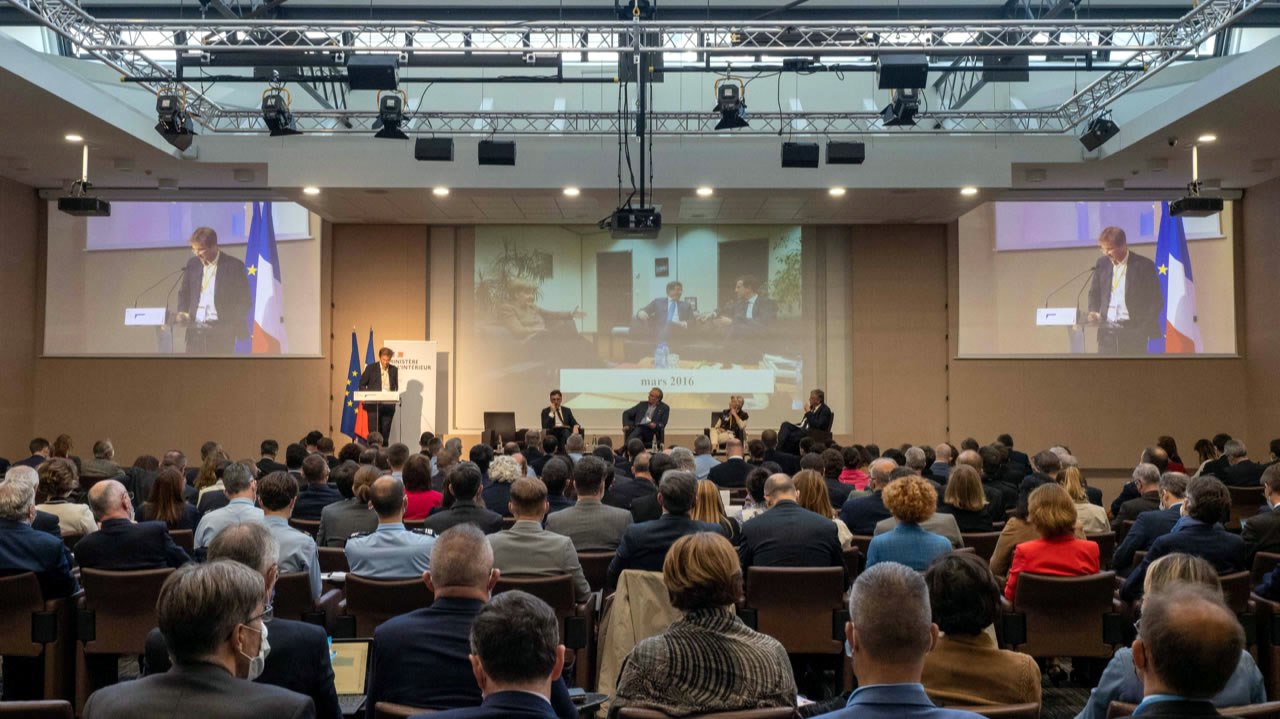 ESI's Gerald Knaus and Kristof Bender were in Paris on 29 and 30 September 2021, presenting ESI proposals on asylum policy and how to revive the EU accession process in South East Europe.

Gerald and Kristof presented ESI's ideas on how to control the EU's border in a humane way without violating EU and international law to Nicholas Roche, chief of cabinet of Foreign Minister Jean-Yves Le Drian, and Christophe Parisot, the minister's adviser for European Affairs. 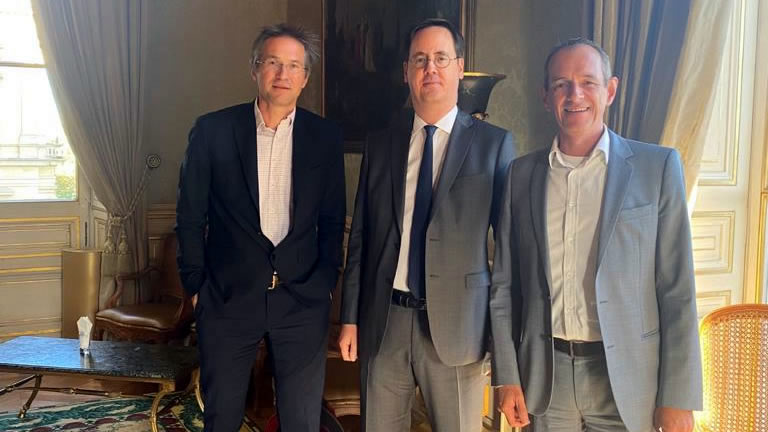 They also met Manuel Lafont Rapnouil, director of the Centre for Analysis, Planning and Strategy of the Foreign Ministry, who organised for Gerald to give a presentation on migration and asylum policy to ministry officials and staff of French embassies in the EU (joining via zoom). With Manuel Lafont and his deputy, Gurvan Le Bras, they also discussed ESI's proposals how to revive the EU accession process in South East Europe by introducing EU Single Market membership for those West Balkan countries which manage to meet all relevant criteria. 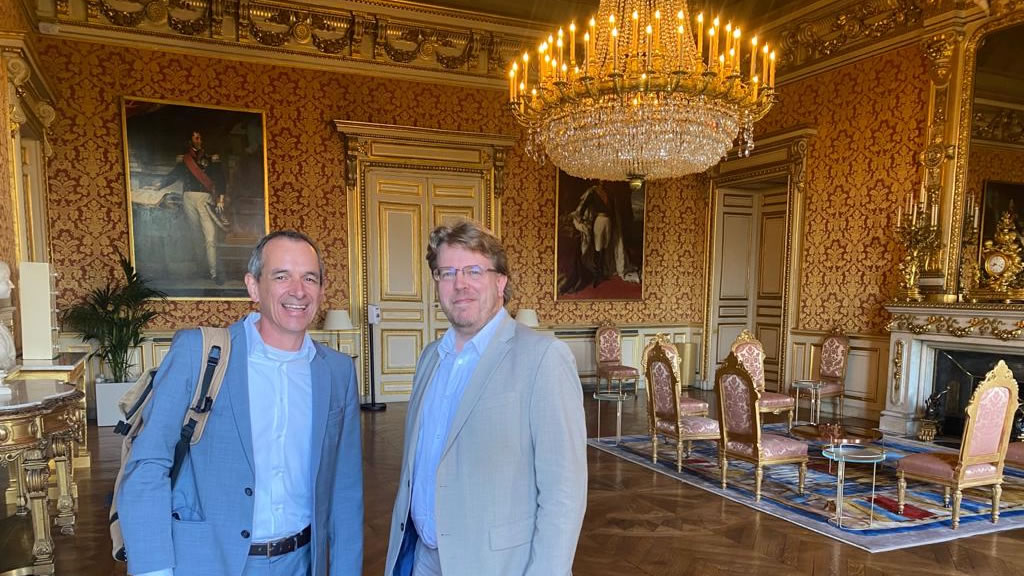 On 30 September, they were invited to participate at an internal conference about the upcoming French EU presidency for interior ministry staff and prefects. Gerald spoke on a panel on migration policy together with Monique Pariat, Director General of Migration and Home Affairs at the European Commission, and Claude d'Harcourt, Director General for Foreigners in France of the French Interior Ministry. 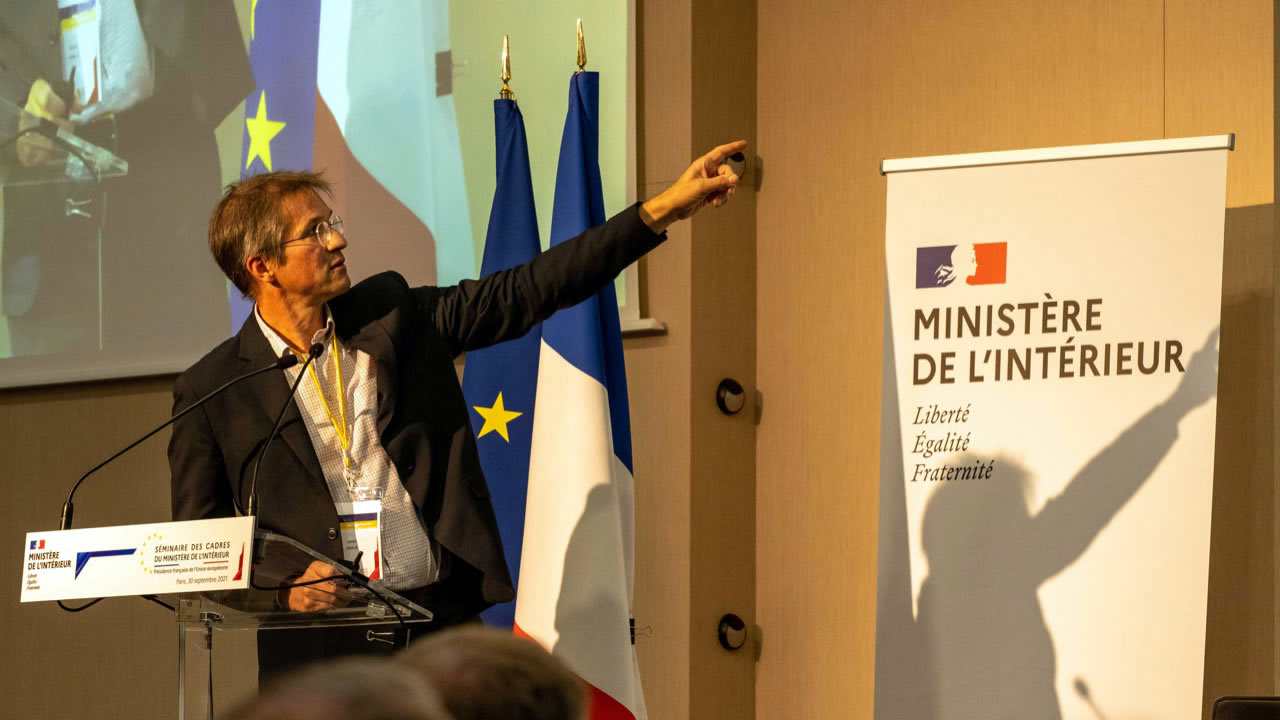 Gerald and Kristof discussed asylum policy and ESI's Single Market proposal for the Western Balkans also with Chloé Goupille, adviser on Europe at the presidential administration, and Niels Engelschiøn, the Norwegian Ambassador to France. 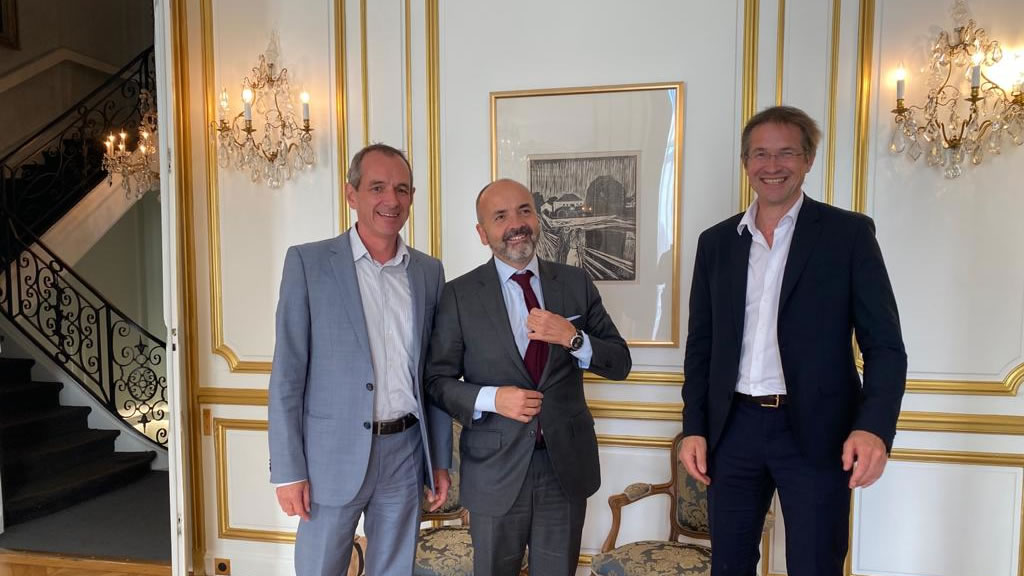