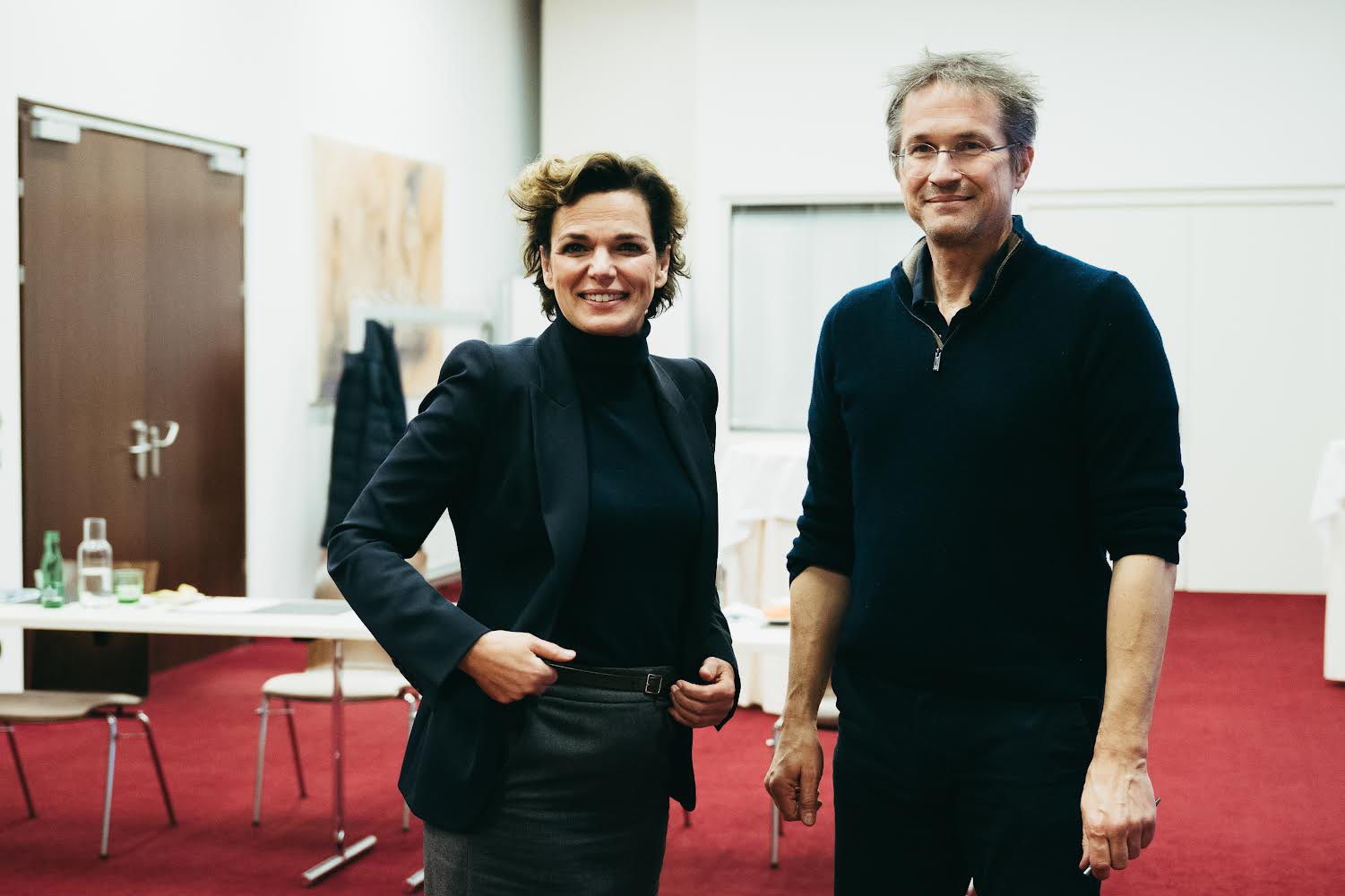 ESI’s Gerald Knaus was invited to speak on “Migration and flight in Europe and possible solutions for 2023” at the new year’s retreat of Austria’s Social Democratic Party (SPÖ).

In his presentation, Gerald spoke about the current issues regarding asylum, human rights and humane control, especially what Austria can do and how it can cooperate with other European countries as well as countries of origin and transit to reduce irregular migration and create pathways for legal migration instead.

He stressed the importance of humane control instead of pushbacks – through EU coalitions, diplomacy and migration agreements which could result in a positive breakthrough in 2023. 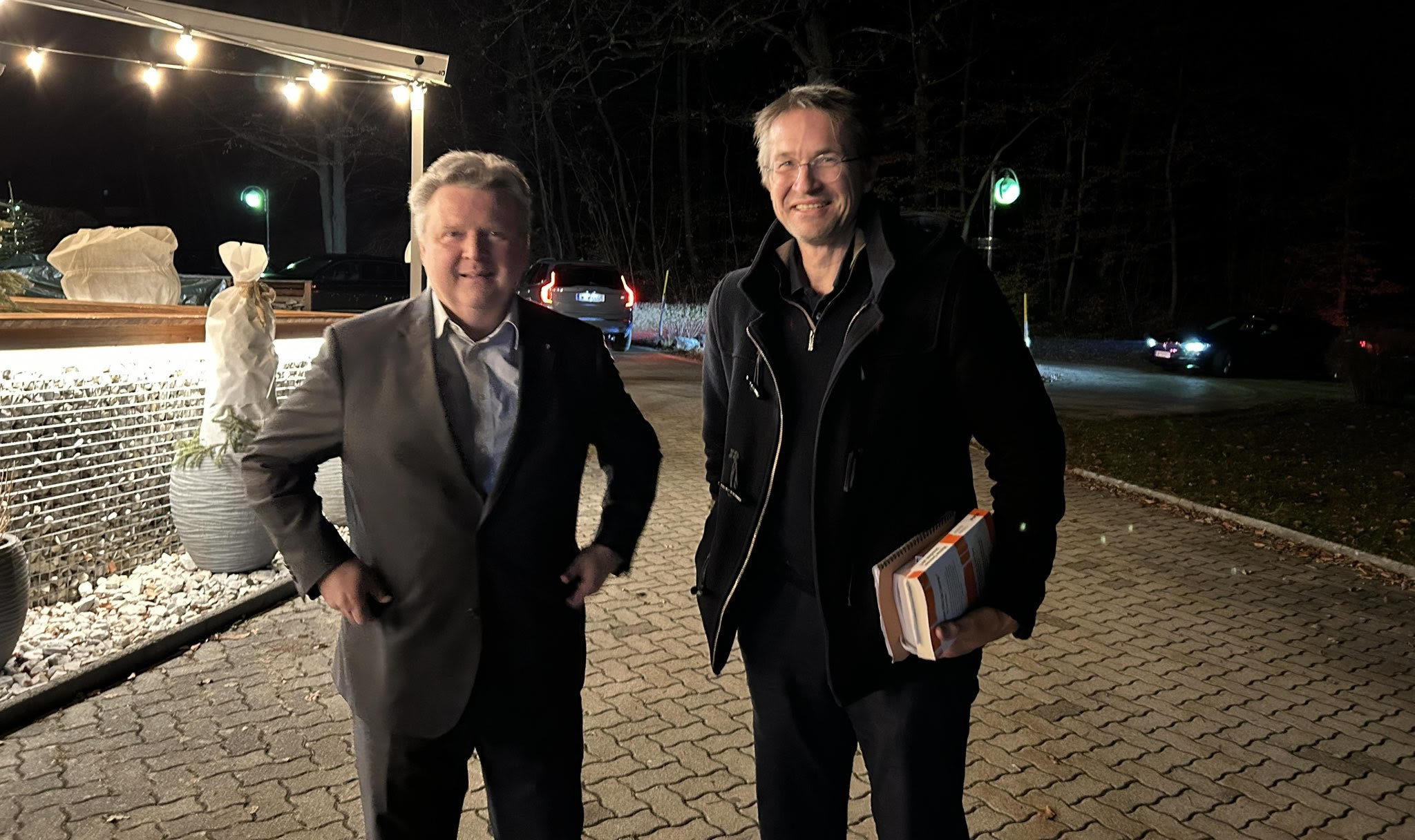