Hamburg – ESI presentation on Europe’s future after the war 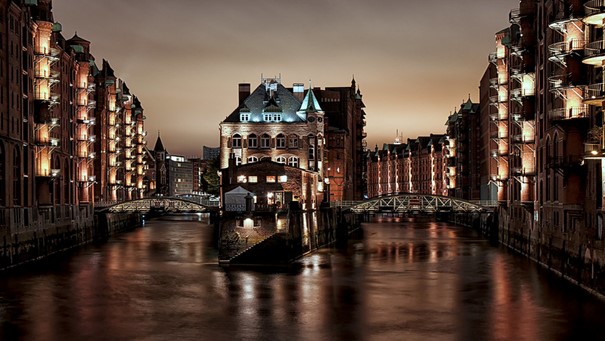 ESI’s Gerald Knaus was invited to give a presentation on “Turning point: The Future of Europe after the War”, organised by the Hamburg Initiative for Human Rights (HIM).

In his presentation, Gerald said that Russia’s invasion of Ukraine on 24 February 2022 marks a turning point in European history. The leader of a nuclear power justified the use of force and attacking a neighbouring democracy with the argument that the national identity of the population is artificial and must be destroyed.

Gerald explained that Ukraine’s war against Russia is not only about defending the country against an aggressor. It is also a struggle of radically different visions of the future of Europe. The attack on Ukraine has made it clear that the European Union must prepare to defend its members against the threat of a revanchist Russia. European democracies have been able to maintain their security in recent decades through their alliance with the major democracies on the other side of the Atlantic, first and foremost the USA, but also Canada.

However, Gerald added, if one day European democracies can no longer rely on the US to guarantee their security, they must be able to defend their anti-imperial project on their own. They will then want as many democracies as possible on their side. A democratic Ukraine that has stood up to a hostile Russia would be a valuable ally. 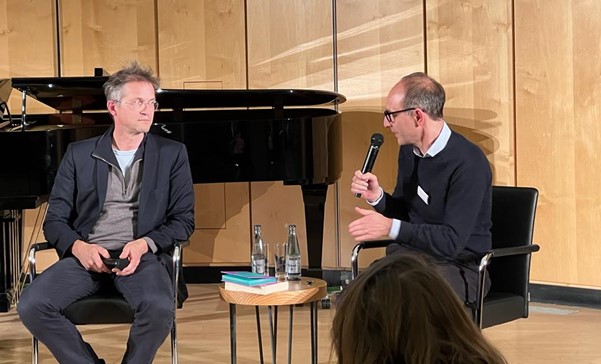