Munich – ESI at panel discussion: “Slovenia’s second EU Council Presidency – What vision for the European path of its non-EU neighbours?” 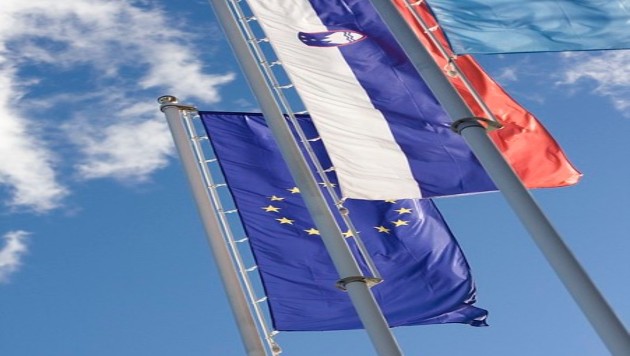 ESI’s Gerald Knaus was invited to a panel discussion organised by the Südosteuropa-Gesellschaft (SOG) to discuss Slovenia’s second EU Council Presidency – What vision for the European path of its non-EU neighbours?

The discussion focused on Slovenia’s EU agenda, the stalled EU enlargement process, the Economic and Investment Plan for the Western Balkans promising a post-Covid recovery including a green and digital transition, and the goal of a Common Regional Market and reconciliation and good-neighbourly relations within the WB6. Moreover, the panel addressed the need to put Southeast Europe and especially the Western Balkans more forcefully on the EU’s agenda.

Gerald presented ESI’s proposal to opening the EU Single Market to the Balkans as a credible goal in the accession process for the Western Balkan nations.