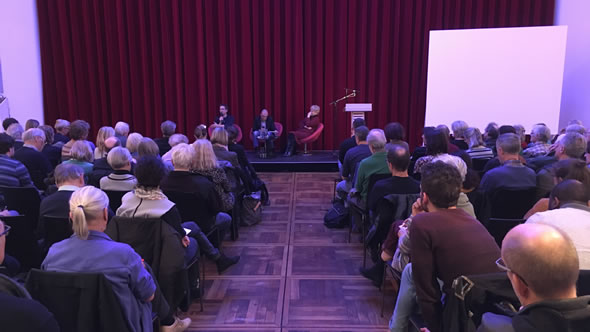 ESI's Gerald Knaus took part in a public panel discussion on proposals for European migration policy at Freiburg Theatre together with Gesine Schwan (SPD) organised by the Global Initiative on Health, Migration and Development.

Together with ESI's Friedrich Püttmann, he also had discussions with Martin Horn, the Mayor of Freiburg, on pragmatic ways forward for integration; with refugee activists and migrants on how to address the issue of large numbers of West Africans who are in Baden Württemberg today and are unlikely to get asylum; and with the local newspaper Badische Zeitung on ESI's policy proposals. 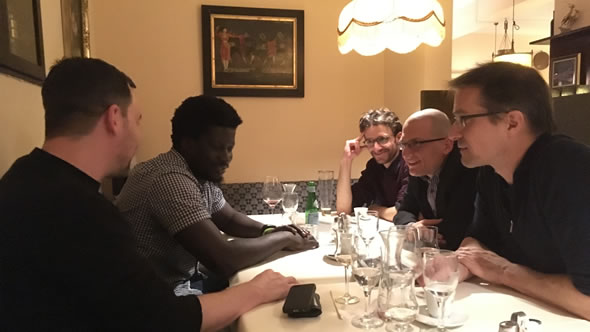