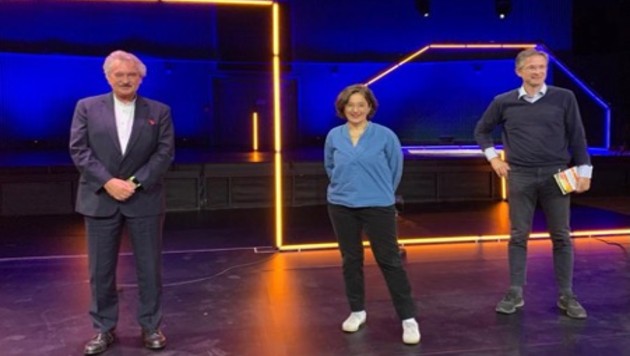 ESI’s Gerald Knaus was invited to speak at a panel discussion at lit.Cologne, an annual international literature festival, on “Moria – and then?”

The panel discussion focused on how the Corona crisis has pushed an important issue into the background: Migration and its humanitarian challenges and the catastrophic conditions in the camps on the Greek islands or at the Bosnian-Croatian border.

Gerald presented ESI’s research and analysis on humane borders, pushbacks at EU borders and the expansion of refugee resettlement quotas and cooperation agreements as concrete answers to the question what a humane refugee and immigration policy could look like.

He discussed with Jean Asselborn, Luxembourg’s Foreign Minister and Minister for Immigration and Asylum, and Isabel Schayani, a German journalist. The discussion was streamed from the Theater am Tanzbrunnen in Cologne.