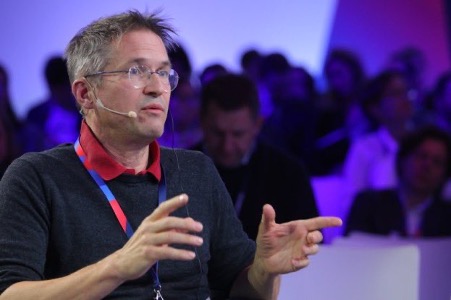 ESI’s Gerald Knaus was invited to participate in a panel discussion on “How to stitch together the European Union” organised by Polityka Insight.

In his speech, Gerald outlined what Poland and the EU should do this winter for Ukraine and Moldova. Gerald’s suggestions focused on more funding for both countries and offering them a credible EU accession process. Moreover, he argued that the EU should supply Ukraine with more weapons to defend itself against the Russian aggression.