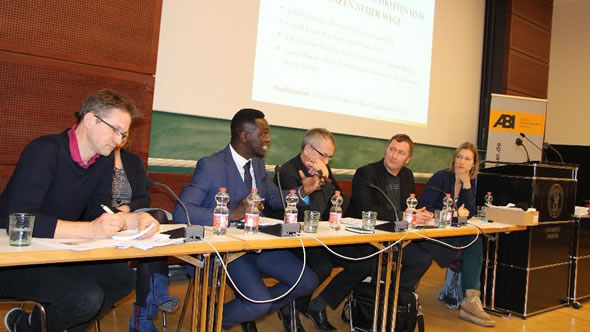 As part of the "Freiburg Africa Talks", ESI's Gerald Knaus was invited to take part in a podium discussion on "Gambian migration policy at the crossroads" organised by the Arnold Bergstrasser-Institut (ABI).

Andreas Meckler (ABI) opened the event and was followed by Franziska Zanker (ABI) with a presentation of her recent paper on "The Political Economy of Migration Governance in the Gambia". This served as an introduction to the panel discussion with:

The panel was moderated by Stefan Rother (University of Freiburg and ABI).

The discussion was focused on the feasibility of large scale returns and possible alternative models to benefit all those involved, irregular migration from The Gambia to the EU and asylum applications especially in Germany and Italy, the returns of Gambians from the EU to their home country and the search for policies to manage the current situation. 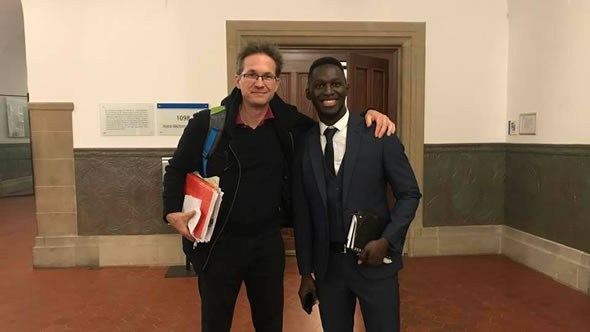