Berlin, Stuttgart – ESI organises visit of parliamentary delegation from The Gambia to Germany to discuss migration control and partnership 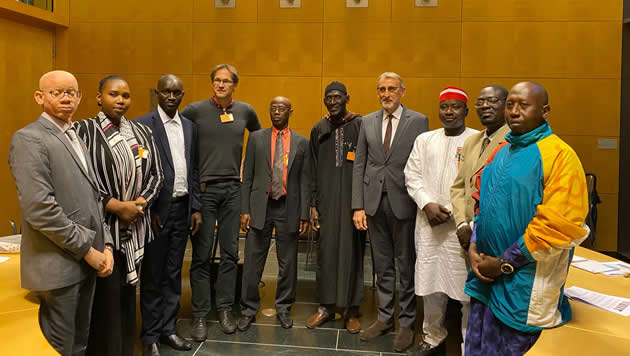 ESI organised the visit of a parliamentary delegation from The Gambia to Germany. In the course of one week, delegation members met with members of parliament, politicians and Foreign Office officials to discuss the issue of irregular and legal migration and to work out practical solutions for the Gambian diaspora in Germany, especially in the German state of Baden-Württemberg where most of them live.

The Gambian Delegation was composed of members of parliament and the Gambian Foreign Office and was led by MP Sidia Jatta.

The meetings in Stuttgart at the Ministry of Interior and with leading politicians from the governing conservative party CDU allowed the Gambian Delegation to gain further insight into the situation of the Gambian diaspora in the state of Baden-Württemberg. They also met with members of the Gambia Refugee Association.

In all the meetings ESI's Gambia Plan came up as a win-win solution for the regularisation of migration and the establishment of partnerships between The Gambia and Germany. ESI's Gerald Knaus, Felipe Palma, and Christian Altfuldisch organised and joined the meetings to facilitate discussions. 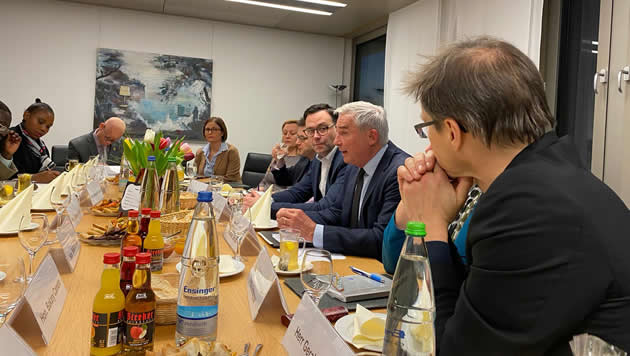 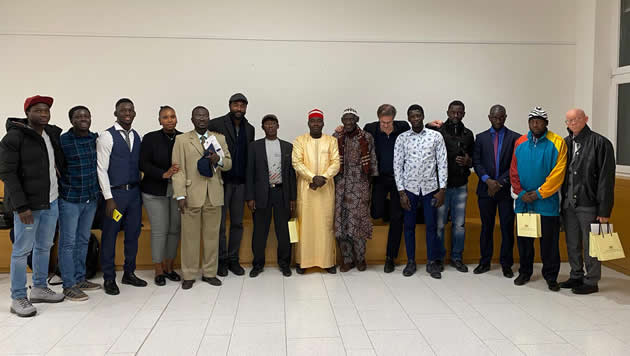