Berlin – ESI at online discussion: East versus West – The immigration issue and how to overcome it 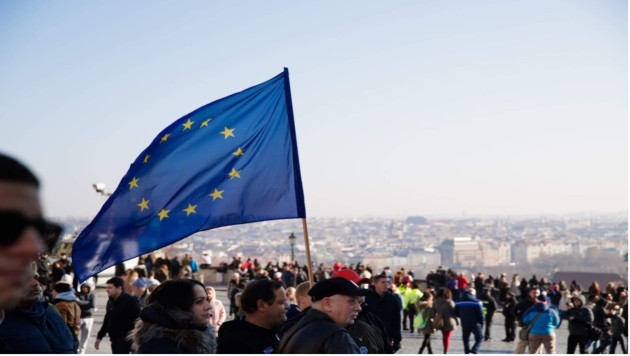 ESI’s Gerald Knaus was invited to participate on an online debate with the Hungarian political scientist Zoltan Kiszelly on the topic: “East versus West – The immigration issue and how to overcome it” organised by Konrad Adenauer Stiftung in Saxony.

The discussion focused on polarising viewpoints on the immigration issue which have strained relations between Eastern and Western EU member states. Until today, the question of humanitarism versus national security has not been answered in a way that satisfies both perspectives. How can the EU fulfil its responsibility abroad and how important should national sovereignty be? Can the conflict even be solved by European institutions?

Gerald spoke about European identity and sources of conflict in the EU. In addition, he spoke about the European debate on migration and outlined ESI’s proposal for a new, humane approach on borders and asylum, warning of the dangers of pushbacks at the EU’s borders and calling for more resettlement initiatives.