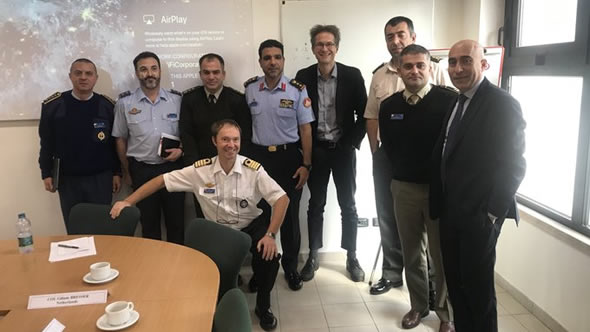 ESI's Gerald Knaus was invited to the NATO Defence College on to participate in a panel on the Western Balkans together with Marilena Koppa from the Panteion University of Athens. The panel focussed on the importance of both NATO and the EU as the guarantors of peaceful relations between and within Balkan states, the prerequisites of successful NATO engagement and a comparison between the NATO interventions in the Balkans and Afghanistan.

The audience was comprised of 75 military officers and government officials from 30 countries. Course participants include representatives from NATO member countries, the Partnership for Peace, the Mediterranean Dialogue, the Istanbul Cooperation Initiative and Partners across the Globe.