Chisinau – ESI at meetings and field research in Moldova 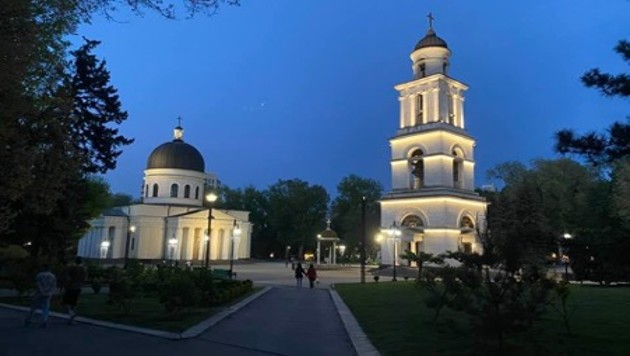 ESI’s Gerald Knaus travelled to Moldova to meet with senior civil servants, politicians, and ministers in Chisinau to discuss the current war between Russia and Ukraine and the developments in Transnistria, refugees, and EU membership.

Gerald discussed the influx of 100,000 Ukrainian refugees to the country and how Moldova, Europe’s poorest country, is coping with the constant arrival of new refugees. He presented ESI’s proposal for an air bridge to fairly distribute refugees across Europe to ease the pressure on Moldovan society and the authorities.

Moreover, Gerald discussed Moldova’s bid for EU candidate status and the impact this would have for its democracy threatened by Russia’s influence. He presented ESI’s proposal to offer membership in the Single Market, including the four freedoms, as a credible and reachable interim goal to Ukraine, Moldova, and any of the six Western Balkan nations interested in it.

🇲🇩 hi from Moldova, a democracy led by young leaders, close to the war in 🇺🇦, hosting ~ 100,000 refugees … & now working on turning an 🇪🇺 dream into reality. 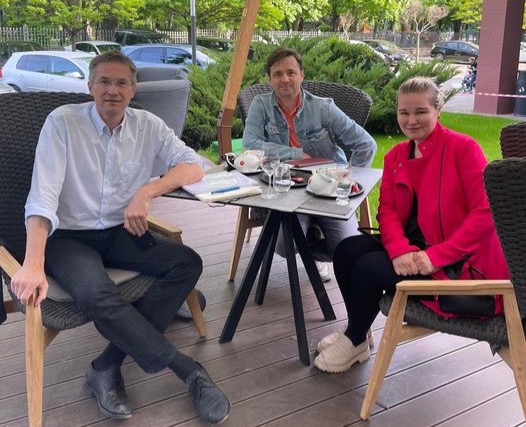