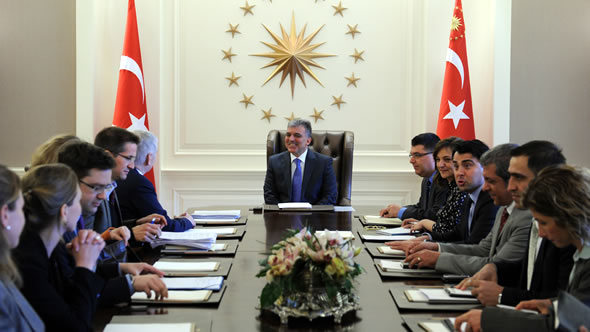 Making the case for visa free travel for Turkey with President Gul and his team. Photo: Office of the Turkish President

In Ankara we also discussed how to best achieve visa free travel at an event organized by a leading Turkish think tank, TEPAV, on the same day. USAK in Ankara also hosted ESI's Gerald Knaus and Alexandra Stiglmayer on 23 March to discuss Breaking through the Schengen Wall: a visa liberalisation strategy for Turkey in 2012. 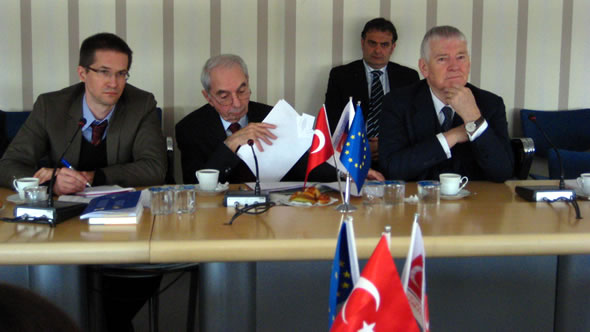 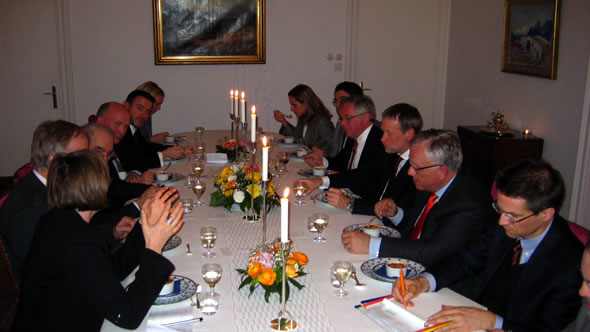