ESI’s Gerald Knaus was invited to give the keynote speech at the 14th integration conference in Linz. He reminded the audience how many wars were fought in Europe after 1990 in a period which – in Western Europe – is generally perceived as peaceful and prosperous. But in fact, many Europeans had to flee their home countries in the decades after the fall of communism. He said the EU enlargement is and was the best means to fight the root causes of war and flight but that the enlargement process has lost the credibility it once had.

He said that faced with Russia’s aggression against Ukraine, today it is about helping people, restoring the West as a community of values, and responding to inhuman cynicism with humanity. “Putin is banking on Europe’s fear of refugees. It is up to Europe’s democracies to prove him wrong.” 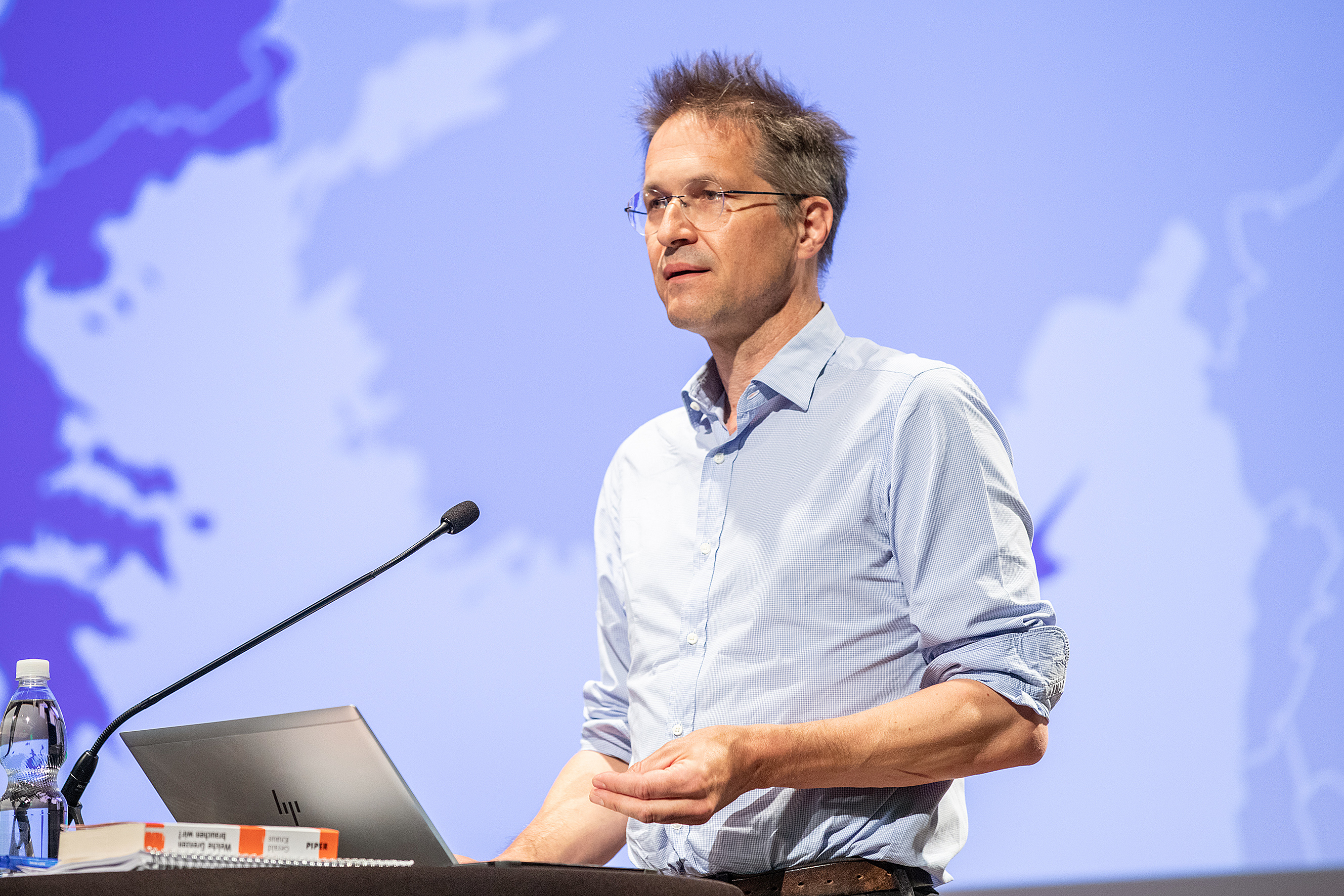 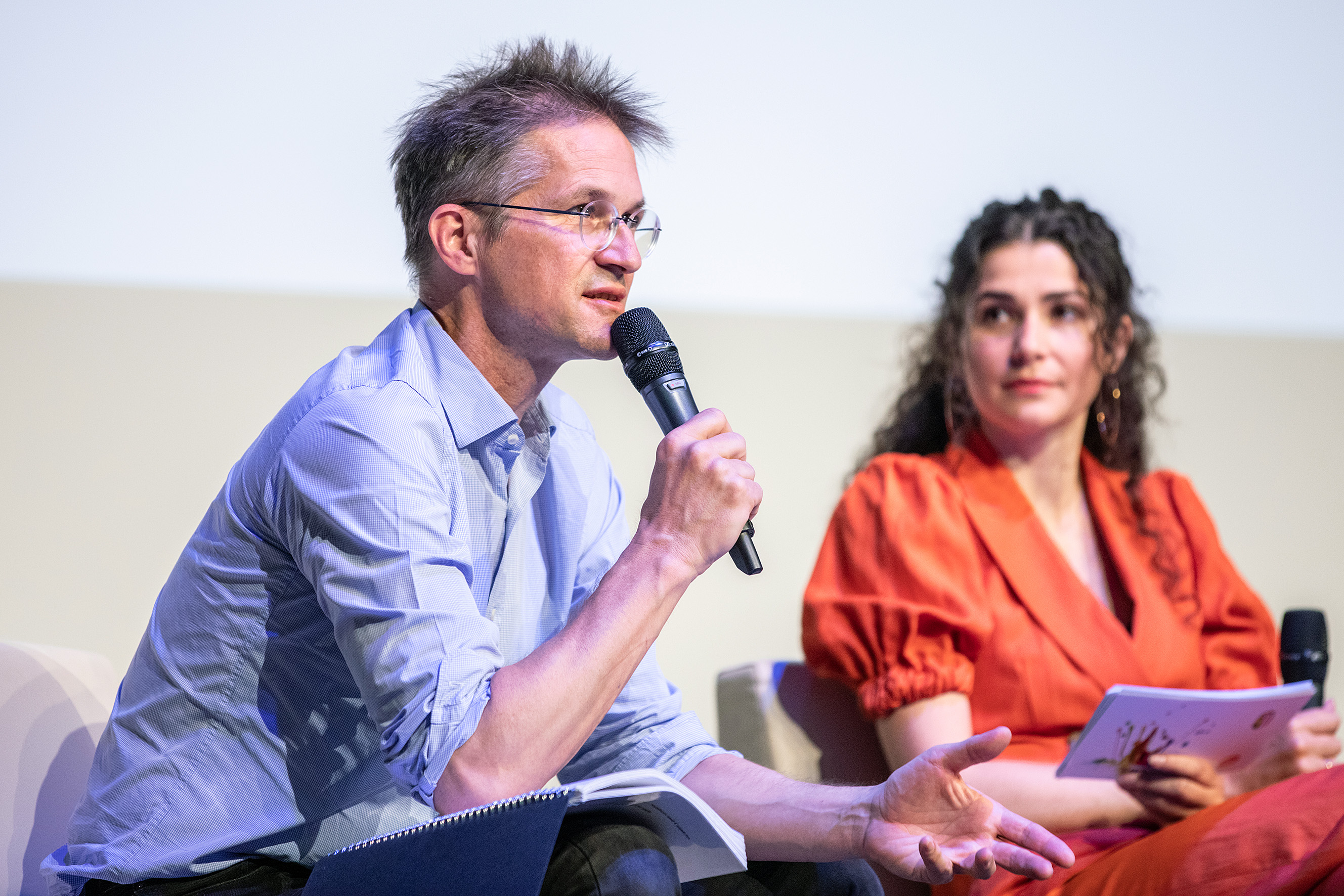