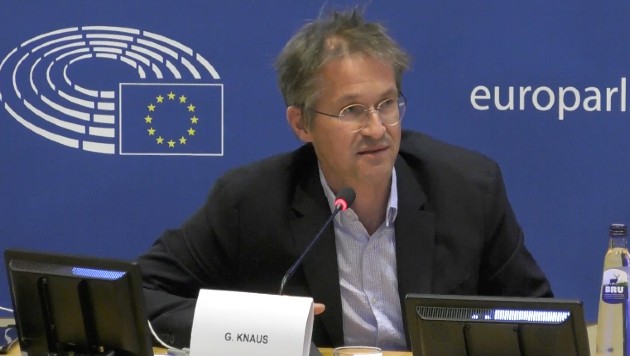 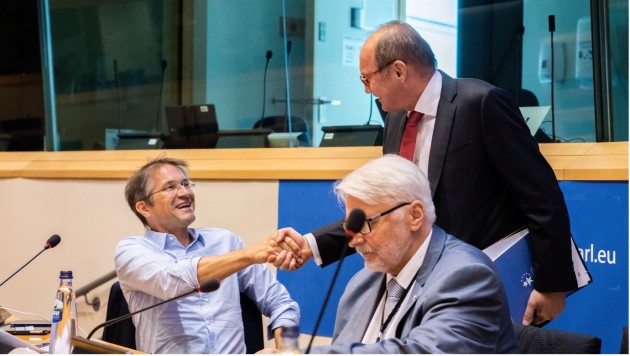 Gerald spoke about the dimension of the current Ukrainian crisis and how still few have grasped the impact it will have for the EU in autumn and winter, which could lead to further migration movements towards the EU, due to gas shortages and the collapse of the Ukrainian economy.

Gerald argued that even though the response from the European Commission, civil society and religious communities was extremely positive to aid Ukrainian refugees at the beginning of the war, there are still problems that need to be solved. Refugees have not been equally distributed across the EU, many of them have ended up in neighbouring countries such as Poland, the Czech Republic, Moldova and the Baltics, where refugee populations have increased significantly. However, in countries such as Italy, France and Spain, the number of Ukrainian refugees is very low, due to the lack of information for Ukrainian refugees where move inside the EU.

In addition, Gerald stressed that the EU cannot ignore the fact that large numbers of Ukrainian refugees have returned to Ukraine. If the war continues, this will most likely lead to millions of refugees making their way back to the EU, complicating the situation of neighbouring countries.

Therefore, solidarity, empathy and voluntary support need to increase. Civil society and religious communities are willing to help, and the EU must support them. Moreover, the EU needs to inform refugees that they will also be received across the EU and coordinate a train bridge and airlift to distribute Ukrainian refugees fairly and avoid the collapse of reception in the neighbouring countries. This is a responsibility that the EU must be conscious about. 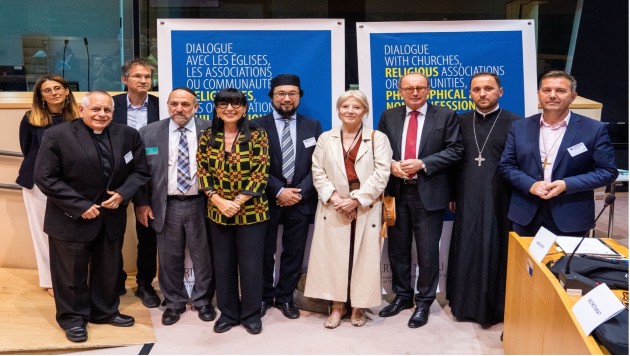