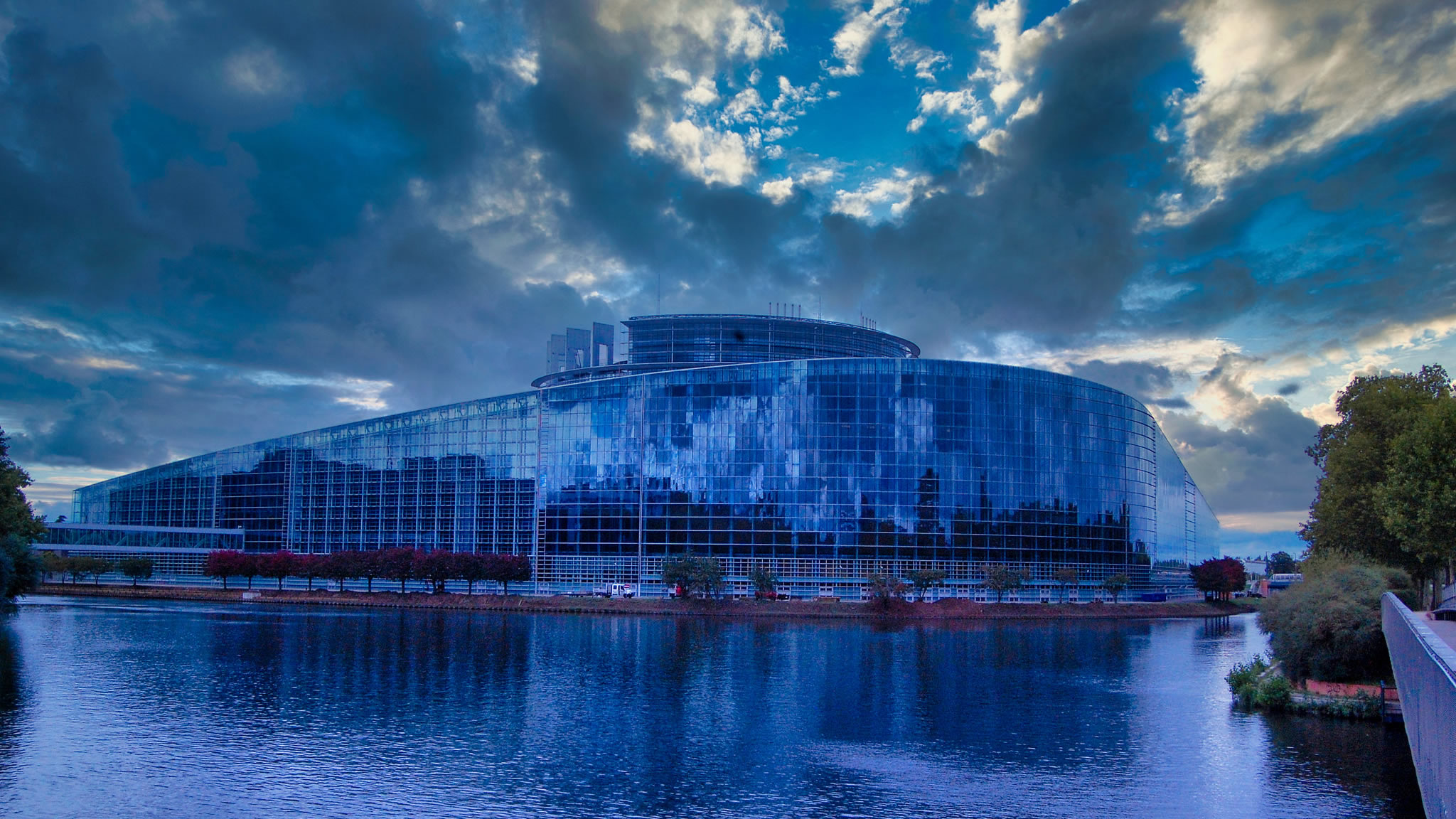 Gerald called on the Committee of Ministers to commission an independent investigation into Azerbaijan’s Caviar Diplomacy. It should also task the investigators to formulate recommendations which action to take. This would go some way towards re-establishing the integrity and credibility of the Council of Europe, which has been further shaken by its impotence to ensure the implementation of the most important judgements of the European Court of Human Rights and its surrender to Russian blackmail in 2019. In addition, prosecutors across Europe should investigate Caviar Diplomacy in their countries since Azerbaijan did not only target the Council of Europe, but also national parliaments.