Cambridge, Massachusetts, and Stanford – ESI at Harvard and Stanford: are stability and democracy compatible? 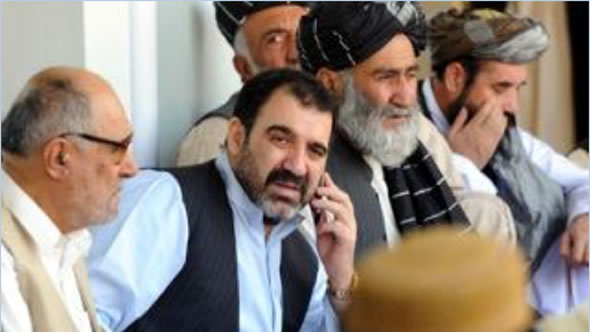 ESI senior analyst Minna Jarvenpaa gave a presentation at the Harvard Kennedy School on 24 February 2011 on whether stability and democracy are compatible. Can democracy be imposed? Should it be imposed? How does it relate to stability? Should we privilege stability over democracy – or democracy over stability? Is it a Western concept that sits poorly with more traditional societies? Are there alternative systems to democracy that we should support?

This was part of a well-attended seminar series led by Institute of Politics Senior Fellow Emma Sky under the overall title "Post 9/11 Interventions: National Security or Imperial Hubris". Minna's talk developed a narrative starting from the 1989 revolutions in Central and Eastern Europe, through the Balkans, to the interventions in Iraq and Afghanistan, and through to today's events in North Africa and the Middle East, arguing for a foreign policy that is guided by core principles. The presentation sought to trace, through a personal lens, the varied international responses – ranging from cajoling, persuading, and mediating between the Bosnian parties to the conflict in order to implement the Dayton Peace agreement, to democracy promotion using undemocratic means in the Afghan Presidential elections in 2009. Its main thrust was an appreciation for the power of politics, and a conviction that representative government is the least bad way of running a state – also in war-torn countries.

Minna developed a number of these themes further at a Stanford Colloquium titled "Addressing the Accountability Gap in Statebuilding" on 25-26 February 2011. In her interventions she spoke about the way in which the international community has insulated the Afghan government from domestic political pressures, through supplying the majority of the revenue of the state and the bulk of its military force. As a result demands for security and justice by citizens go unheeded. She suggested that the international community needs to start thinking much more politically about its role, rather than reaching for technical approaches to state building. This might mean aligning less closely with an Afghan government that is perceived to be corrupt and lack legitimacy, and finding ways to champion Afghan voices that are more compatible with a peaceful and democratic outcome to the conflict. Other participants at the Stanford Colloquium included Larry Diamond, Francis Fukuyama, Ashraf Ghani, Roland Paris and James Traub.