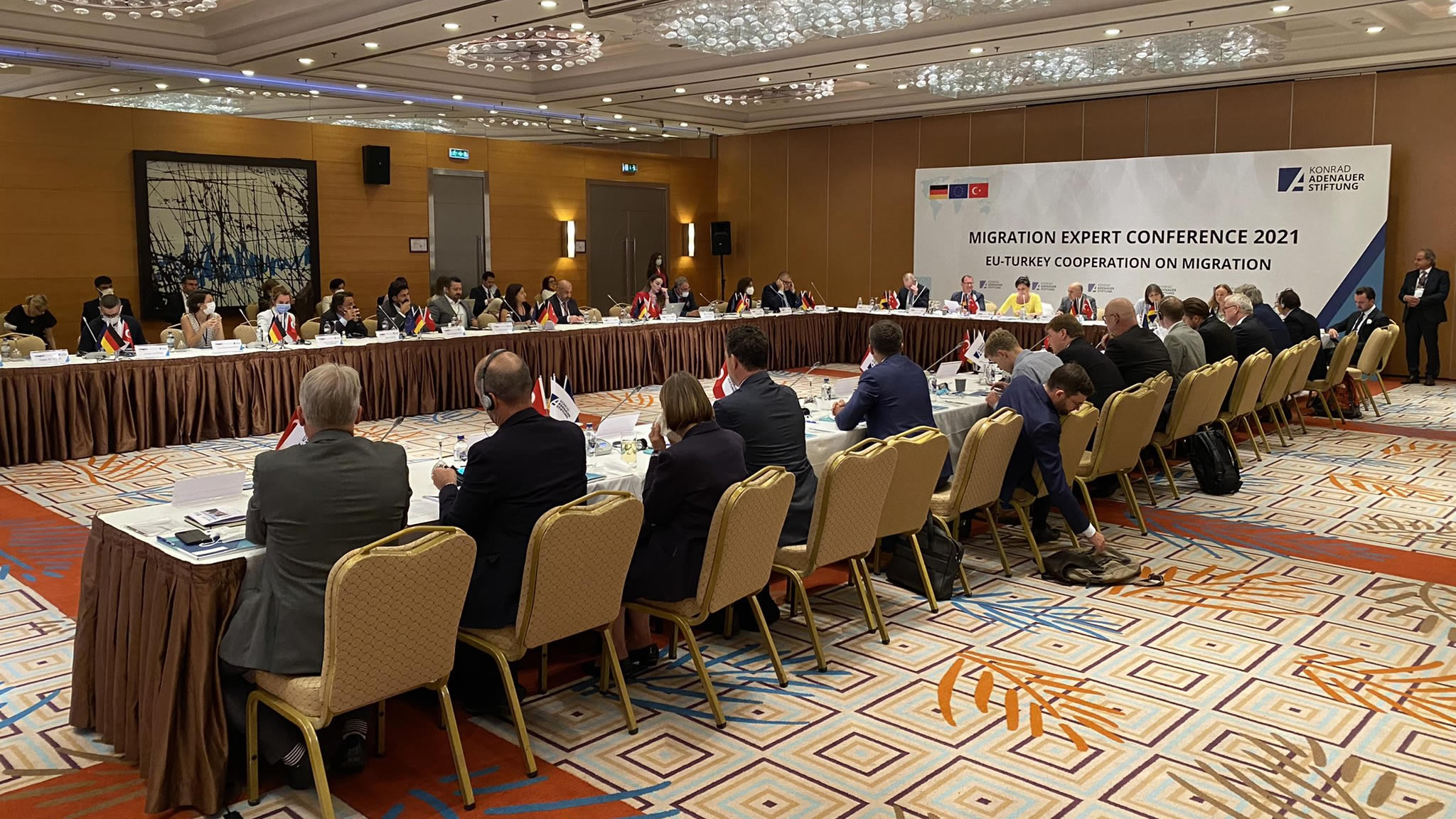 ESI’s Gerald Knaus was invited to give a keynote speech at a Migration Expert Conference on the "EU-Turkey Refugee Agreement 2.0: Sustainable Cooperation and Challenges“ organised by Konrad-Adenauer-Stiftung in Ankara. He spoke about the urgent need for a renewal of the EU-Turkey Statement and why humane solutions are key for a constructive debate on borders and migration. Gerald’s keynote speech was followed by Ambassador Başak Turkoglu’s (Director General for EU Affairs, Ministry of Foreign Affairs) speech.

The event was part of a one-week trip to Ankara, Hatay, as well as excursions to the Syrian border to Kilis and Gaziantep and to a refugee camp organised by Konrad-Adenauer-Stiftung. It dealt intensively with the situation of situation of refugees in Turkey and European-Turkish relations in relation to flight, migration, and integration. Representatives of German federal ministries, politicians, and civil society groups participated.

Gerald also had several additional meetings with Turkish politicians and senior civil servants while in Ankara such as with Faruk Kaymakcı (Deputy Minister of Foreign Affairs & Director for EU Affairs): 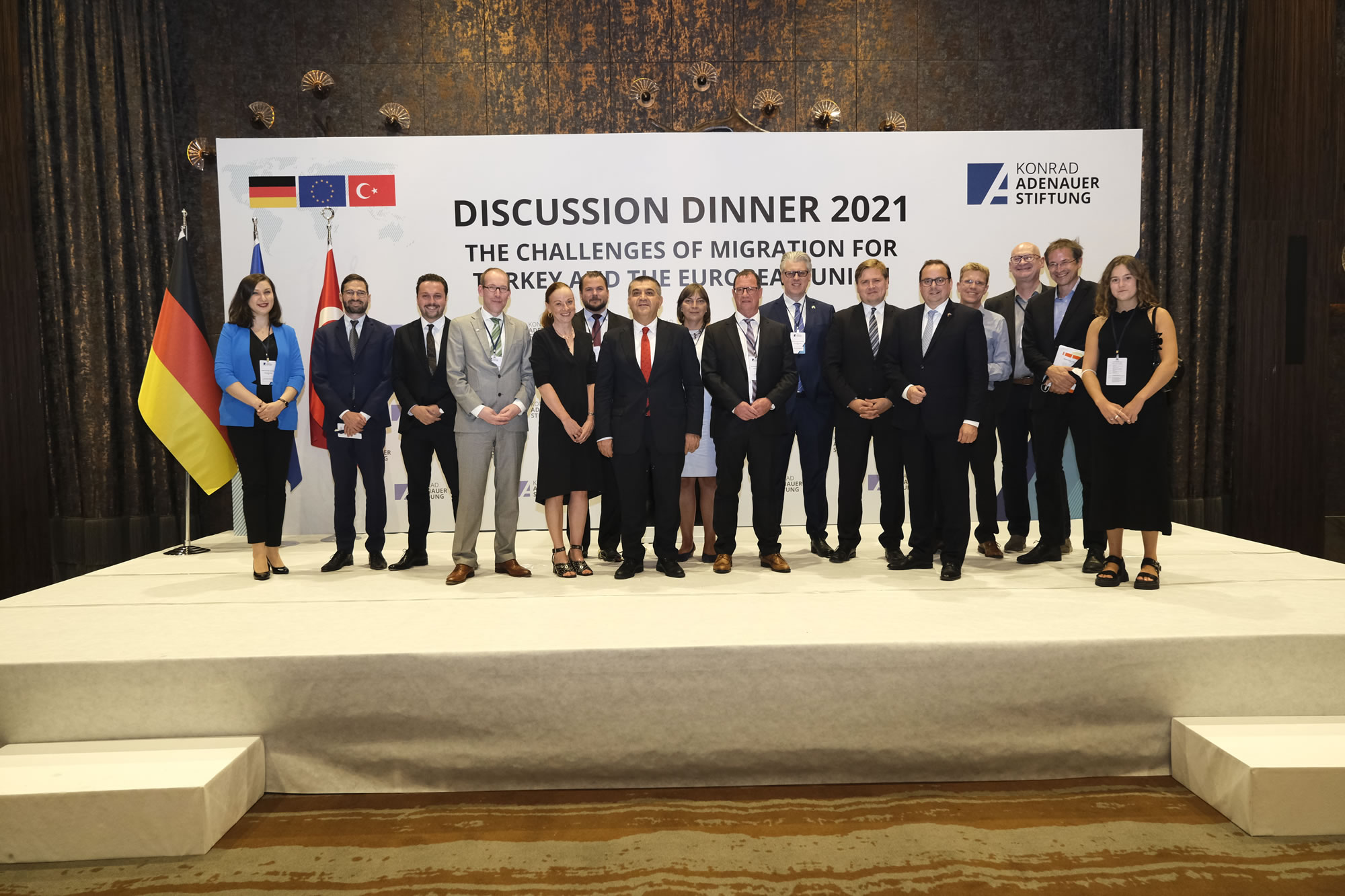 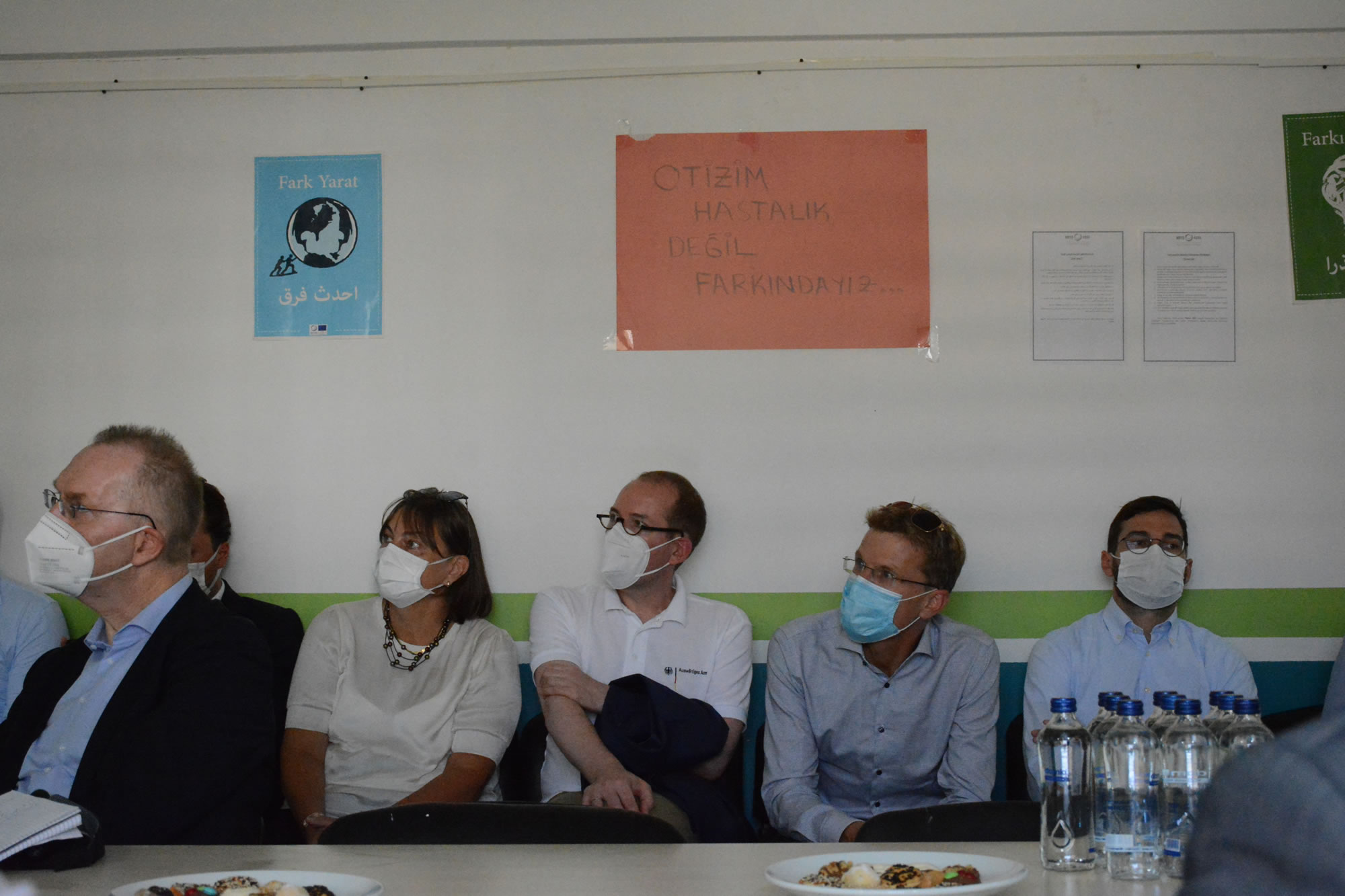