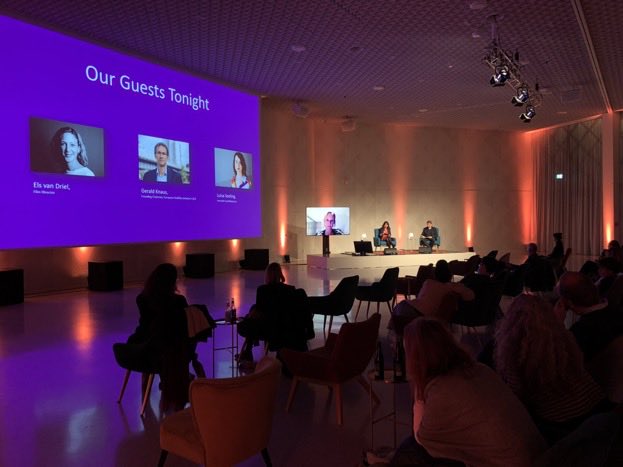 ESI’s Gerald Knaus was invited to attended the screening of the film “Shadow Game” organised by Silbersalz and Futurium. After the screening, Gerald and the filmmaker, Els van Driel, debated issues such as: Why are people on the run? What is the role of nationalities, passports, freedom of movement? Who is a refugee? How are pushbacks, i.e. rejections at borders, to be assessed? In addition, Gerald explained ESI’s proposal for a new, humane approach on borders and asylum, warning of the dangers of pushbacks at the EU’s borders.