Dakar – ESI at FEPS Global Migration Group meeting: "The dilemmas of the countries of origin" 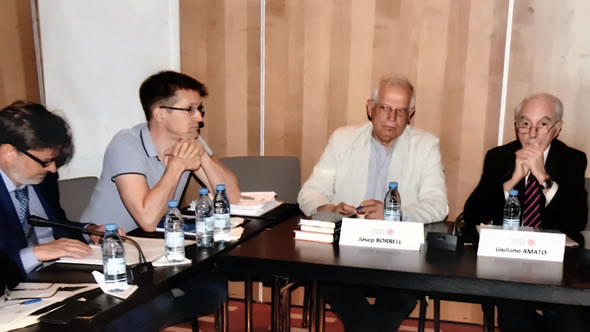 The Group discussed the Global Compact on Migration that is currently being negotiated by the member states of the United Nations and is preparing a document which will outline a new progressive vision on migration, to be presented in New York at a conference that FEPS will be organising on the sideline of the United Nations General Assembly in September

Gerald had discussions on irregular migration from Senegal to Europe with officials, experts, mayors and local civil society. With Spanish politicians he discussed the recent experience of stopping the incredibly dangerous trips with fisher boats from Senegal's coast to Spain's Atlantic islands in 2005. He also presented ESI's proposals for new types of agreements between the EU and West African countries of origin. 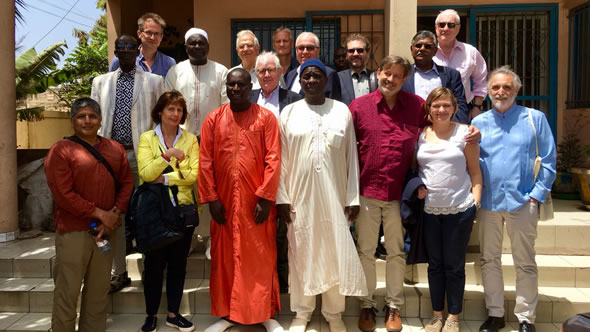 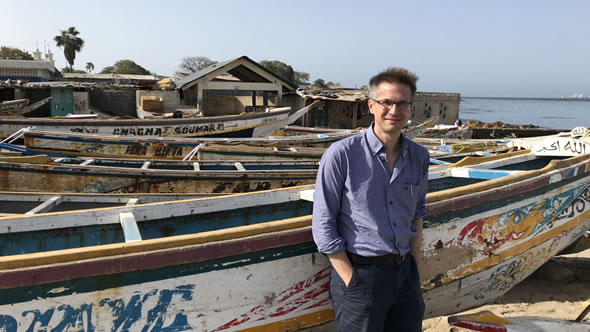