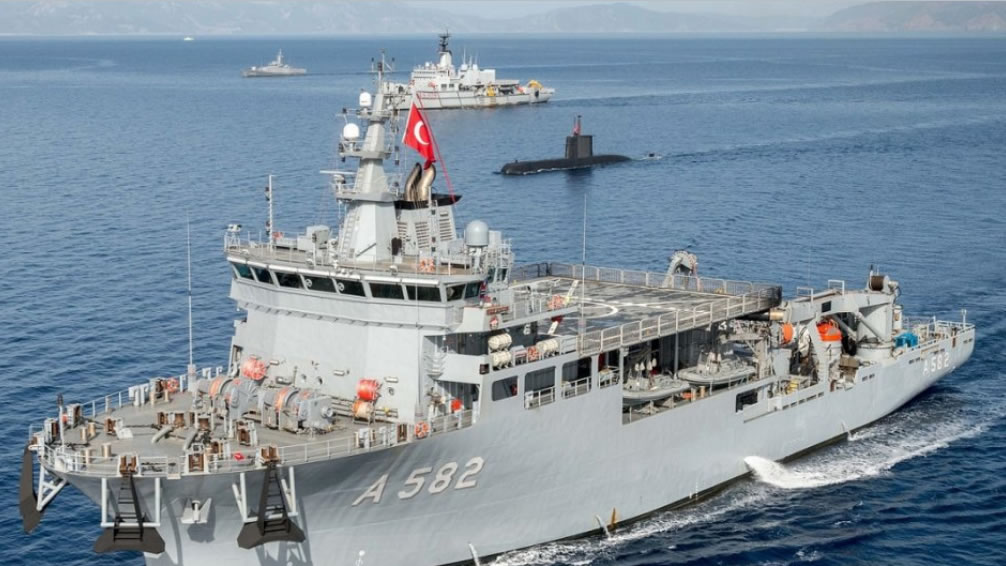 ESI's Gerald Knaus was invited to participate in an expert workshop on "European Policy Options in the Eastern Mediterranean" organised by the Robert Bosch Academy.

The discovery of hydrocarbons in the Eastern Mediterranean is fuelling geopolitical tensions between the littoral states. Europe has formidable stakes in this crisis: NATO partners Greece, France, and Turkey are at odds with each other.

The crisis in the Eastern Mediterranean is a European affair and test of the EU's foreign and security policy. How should Europe respond? Which principles and interests should drive European policy? What are the necessary conditions for European diplomacy to produce positive results? The aim of the workshop was to bring together European experts and develop constructive policy recommendations.

In his presentation, Gerald addressed the current crisis in the Eastern Mediterranean focusing on the EU's policy on the crisis, the behaviour of the EU, and specifically the relations and reactions from Greece and Turkey. Moreover, Gerald gave his views on how the crisis has been handled by the EU, especially under the German presidency and how this affected relations with Turkey.