Berlin – ESI at discussion on the Western Balkans and Russia 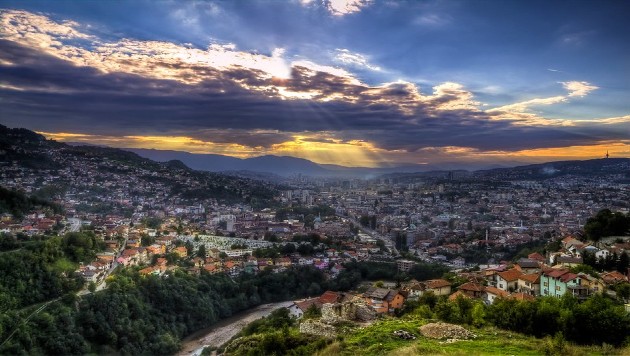 In addition, Gerald stated that an accession process Western Balkan countries no longer find credible is not an incentive for the deep reforms needed. He stressed that the fear of armed conflict is back in Balkans, especially with the current Russian invasion of Ukraine and that communal violence through Russian provocations must be avoided, making armed conflict unthinkable again.

Towards the end of his presentation, Gerald said that the EU must respond to Ukraine’s application with serious offer now and not in 3, 5, 10 years.