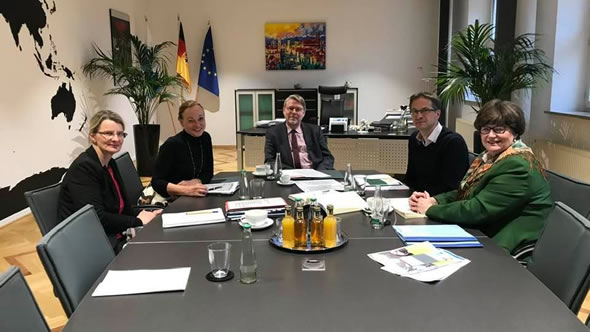 On 10 January, ESI's Gerald Knaus met the president, Hans-Eckhard Sommer, and vice president Andrea Schumacher, of the German asylum agency BAMF in its headquarters in Nuremberg to discuss how the agency has dealt with the vast increase in asylum applications since 2015. He also met with staff to better understand how issues such as training of case workers, quality management, staff recruitment, and country of origin profiles are handled in practical terms.

The following day, he met with the Lord Major of Nuremberg, Ulrich Maly (SPD) to discuss how Germany and especially the city of Nuremberg has responded to the increased influx of migrants and refugees since 2015.

Gerald was also able to see how challenging the migration issue has been for municipal governments such as Nuremberg, where around a quarter of the population are foreign born citizens and more than 40 percent have an immigration background. 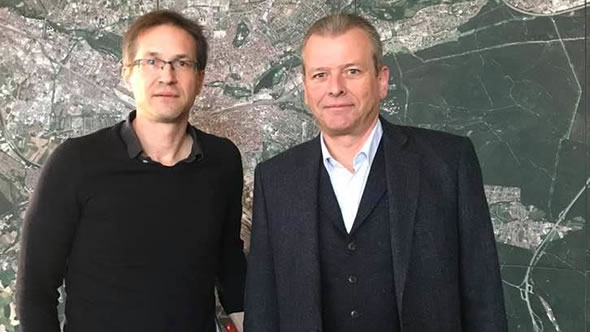